Hosted by actor/comedian Jamie Kennedy ("The Ghost Whisperer") and actress/television host Jessi Cruickshank ("MTV Live"), OH SIT! is a fun, high-stakes, high-octane musical chairs competition, in which 12 thrill-seeking daredevils race head to head through five physically demanding, obstacle course-style eliminations as they each compete to claim a chair, to the sounds of a live band. At the end of the hour, only one contestant will be left sitting triumphant to seize the cash prize. Adding to the fun, Tanika Ray ("Extra") will be in the trenches with the contestants both on and off the track and will add color commentary from the sidelines as the action unfolds. 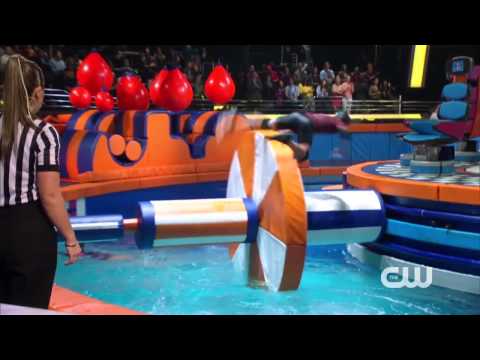