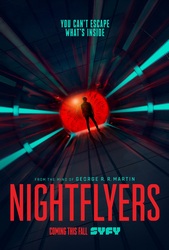 Based on author George R.R. Martin's novella and the 1987 film of the same name. "Nightflyers" follows eight maverick scientists and a powerful telepath who embark on an expedition to the edge of our solar system aboard The Nightflyer - a ship with a small tightknit crew and a reclusive captain -- in the hope of making contact with alien life. But when terrifying and violent events begin to take place they start to question each other -- and surviving the journey proves harder than anyone thought. 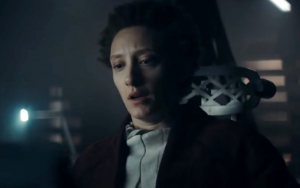 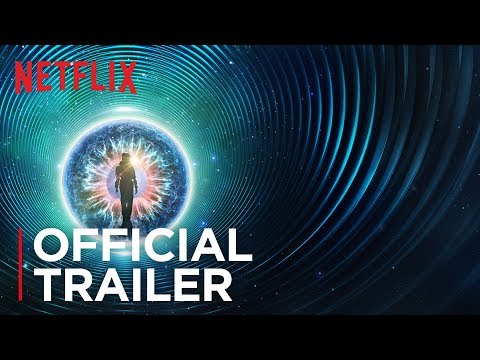 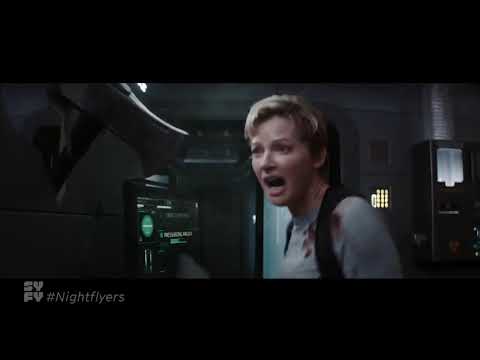 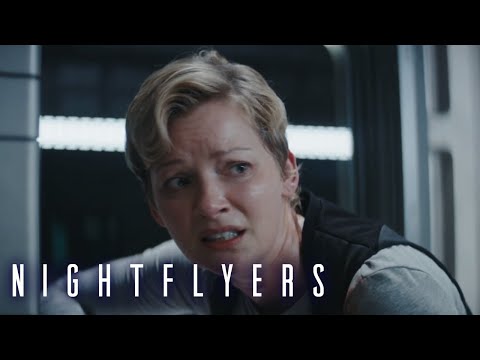 Nightflyers Season 1 (Promo 'Once You Start, You Won't Stop') 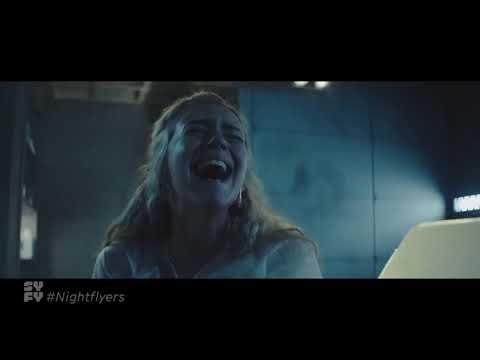 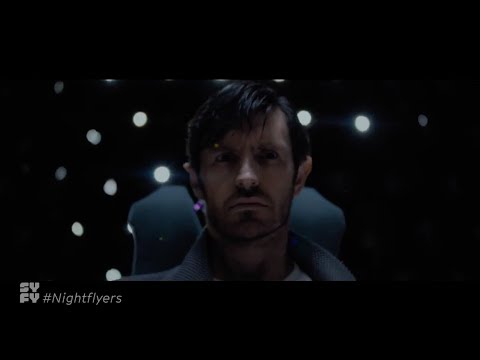 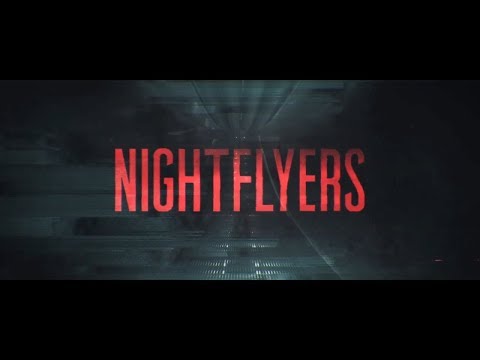