What a difference ten years can make. In 2000, a documentary crew follows a disparate group of high schoolers from Greenbelt High School in Austin, TX as they prepare for graduation, then revisits these former classmates ten years later as they return home to rediscover that just because they're not where they planned doesn't mean they're not right where they need to be.

These students couldn't wait to graduate and head out into the real world. But the world they were entering got very real very fast. As these classmates return home to revisit their old hopes for their future, they'll discover that, even if you don't get exactly what you thought you wanted out of life, it's not too late to get what you need. 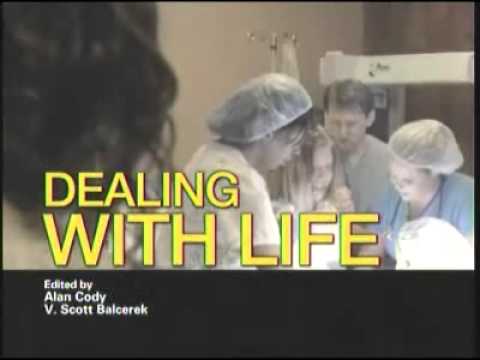