A new reality series, executive produced by Ryan Seacrest ("American Idol") and Andrew Glassman ("Average Joe"), centers on a group of mothers who must help choose the perfect woman for their complacent sons. Ultimately, the series poses the question: "Who is really the most important woman in every man's life?"

In "Momma's Boys," love is in the air but the story is told from a new television perspective - because first, the women will have to get by mom.

Drama ensues when numerous mothers and their eligible bachelor sons are housed together with several single women. As the tension mounts, viewers will watch as possessive mothers influence their son's search for the perfect mate.

Some of the possible brides are "nice girls," while others might not be as presentable. As expected, rivalries are formed, drama mounts and emotion builds as crucial choices must be made. 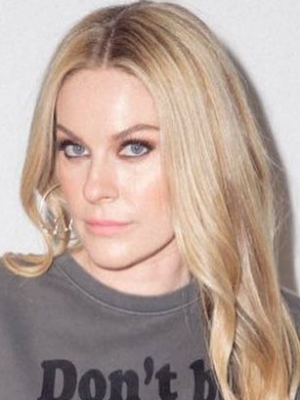