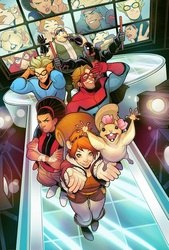 "Marvel's New Warriors" is about six young people with powers living and working together. With powers and abilities on the opposite end of the spectrum of The Avengers, the New Warriors want to make a difference in the world... Even if the world isn't ready. Not quite super, not yet heroes, "Marvel's New Warriors" is about that time in your life when you first enter adulthood and feel like you can do everything and nothing at once -- except in this world, bad guys can be as terrifying as bad dates.

The series will feature fan-favorite "Squirrel Girl" (Doreen Green) as a totally empowering fan girl--tough, optimistic and a natural leader. Doreen is confident and has the powers of a squirrel... She's acrobatic, can fight and talk to other squirrels. Her most important trait is that she has faith in people and teaches them to believe in themselves. 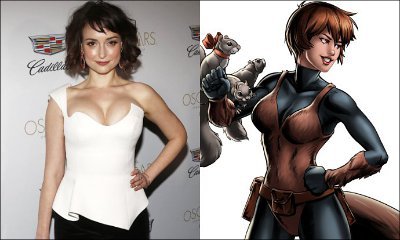 'Marvel's New Warriors' Casts 'This Is Us' as Squirrel Girl. Check Out the Full Cast! 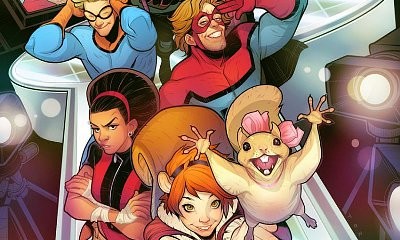 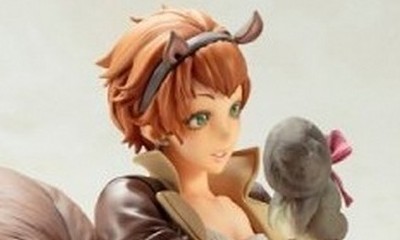