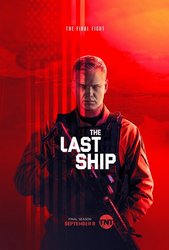 TNT's epic drama The Last Ship - basic cable's #1 new series of 2014 - is preparing to set sail again this summer in its quest to save humanity after a devastating pandemic. Eric Dane (Grey's Anatomy), Rhona Mitra (Strike Back) and Adam Baldwin (Firefly, Chuck) star in the high-impact series, which is produced by Platinum Dunes, with its partners - blockbuster filmmaker Michael Bay, Brad Fuller and Andrew Form - serving as executive producers. Co-creators and showrunners Hank Steinberg (creator of Without a Trace, The Nine) and Steven Kane (The Closer) are also executive producers, along with Jack Bender (Lost).

Based on William Brinkley's popular novel, The Last Ship chronicles a global catastrophe that nearly decimates the world's population. Because of its positioning, the Navy destroyer U.S.S. Nathan James avoided falling victim to the devastating tragedy. But now the crew and its captain must confront the reality of their new existence in a world where they may be among the few remaining survivors.

As the second season opens, Captain Chandler (Dane), XO Slattery (Baldwin) and the rest of the crew are working to disseminate the cure that paleomicrobiologist Dr. Rachel Scott (Mitra) developed at the end of season one.

Following the epic second-season cliffhanger, the highly anticipated third season finds the crew of the Nathan James shifting their attention to Asia after President Michener hears rumblings that the Chinese leader, President Peng, has been hoarding the "Scott cure" instead of distributing it to the people in the region. Michener sends Chandler to a global summit to investigate this allegation, as well as rumors of a possible mutation of the original virus that has caused a fresh outbreak in Japan. If the mutation has occurred, and Asia has not been protected, the consequences for the world are dire. And with Rachel Scott shot in the season two finale, and her fate as yet unknown, hope is in low supply.

On this fourth season, "The Last Ship" returns with a new mission to save humanity as the world continues to struggle for survival. Eric Dane (Grey's Anatomy), Bridget Regan (Agent Carter) and Adam Baldwin (Firefly, Chuck) star in this action-packed series chronicling the aftermath of a global catastrophe that nearly decimates the world's population.

Over the course of the first three seasons, The Navy destroyer U.S.S. Nathan James has been the central vehicle for the discovery and distribution of the cure to the Red Flu, resulting in near global recovery. After the chilling events at the end of last season, Tom Chandler (Dane) has given up his heroic titles and responsibilities and sought solace - and anonymity -- with his family in a small fishing village in Greece. Meanwhile, Captain Slattery (Baldwin) and the crew of Nathan James have discovered that the virus has "jumped kingdoms" and now infects the world's food crops, bringing humanity to the brink of global famine. As the ship traverses the Mediterranean in search of a solution that can save the world's food supply, Chandler encounters his own enemies in Greece. His "hero's journey" becomes a modern day retelling of Homer's Odyssey. 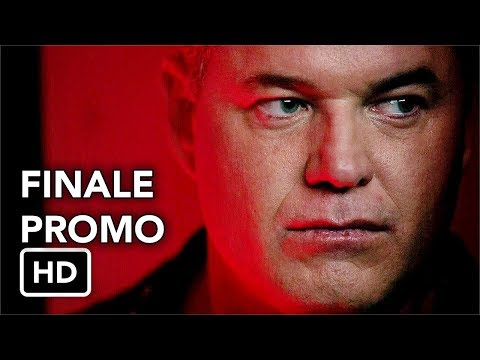 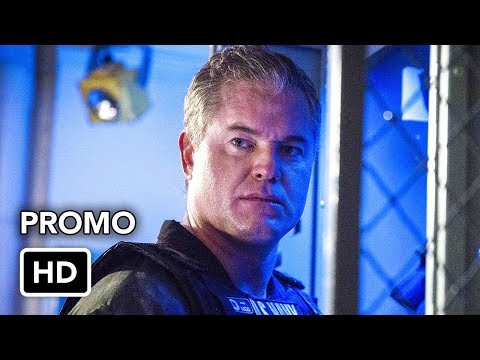 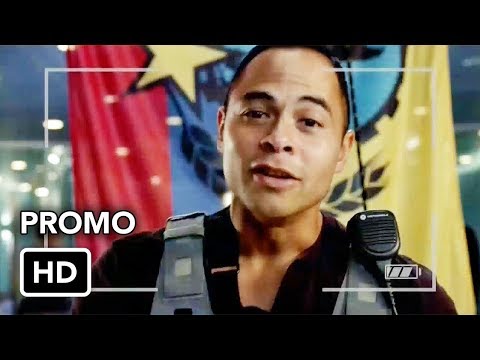 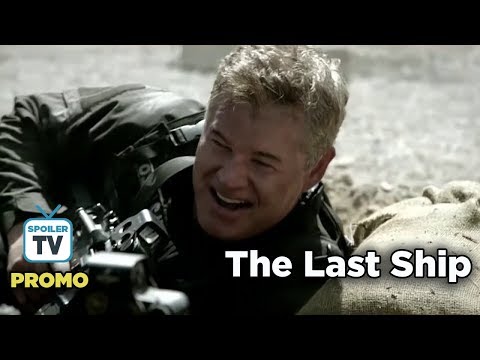 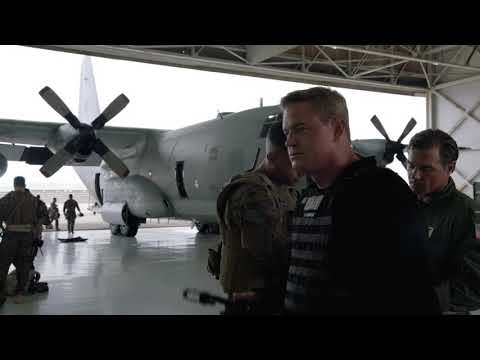 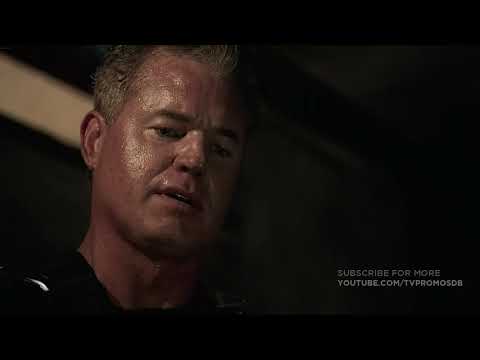