Every day, young people with stars in their eyes get off the bus in Los Angeles in search of fame and fortune. THE L.A. COMPLEX centers on a group of aspiring performers pursuing stardom in the City of Angels. Living in an apartment-style motel for displaced dreamers, each dubbed "most likely to succeed," they all face the challenges and opportunities of a lifetime.

The young hopefuls who have become neighbors, friends and the closest thing any of them have to family, include Connor (Jonathan Patrick Moore, "Neighbours," "All Saints"), an actor with drop-dead good looks and a dark past, who has just landed a leading role in his first series; Raquel, (Jewel Staite, "Firefly," "Stargate: Atlantis"), a street-smart actress who had one big hit series, but is worried she's quickly becoming yesterday's news; Nick, (Joe Dinicol, "Murdoch Mysteries," "Scott Pilgrim vs. The World"), a struggling stand-up comedian who is always the best friend and never the boyfriend; Abby, (Cassie Steele, "Degrassi: The Next Generation," "Relic Hunger"), the naive but determined young actress who gave up a boyfriend back home to stay in L.A. until she gets her big break; Alicia (Chelan Simmons, "Smallville," "Supernatural") a sensitive, aspiring dancer who will do whatever it takes to make ends meet; Kaldrick (Andra Fuller, "The Secret Life of the American Teenager," "Entourage"), the superstar Hip-Hop artist who hails from the streets of Oakland, California; and Tariq (Benjamin Charles Watson, "Todd and The Book of Pure Evil," "The Listener"), the talented aspiring Hip-Hop artist who is hiding a secret.

For every bona fide starlet, there are countless cocktail waitresses. For every true rock star, there are hundreds of musicians playing for tips on the street. For every comedian with a hit sitcom, there are dozens of guys cracking jokes while pouring your coffee. In L.A., your life can change in the blink of an eye. On Monday, you might score some face-time with a big-shot producer. On Wednesday, you might sign that multi-million dollar contract you've been dreaming of, but until then, one thing is for sure: every month, the rent is due. 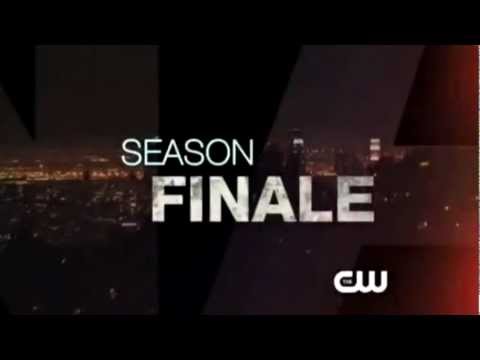 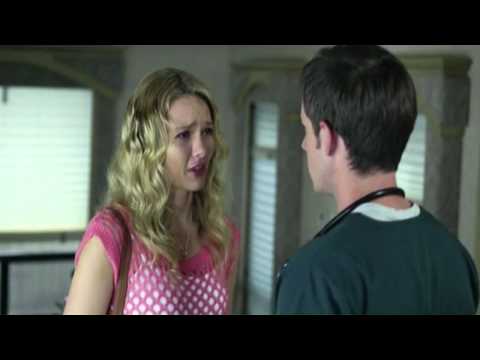 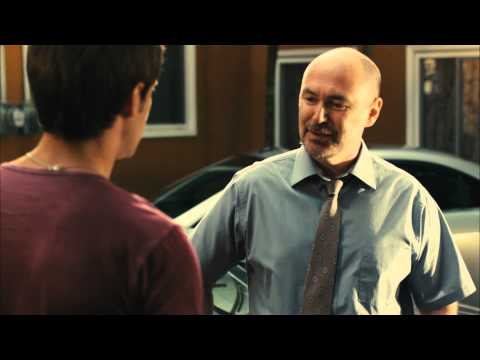 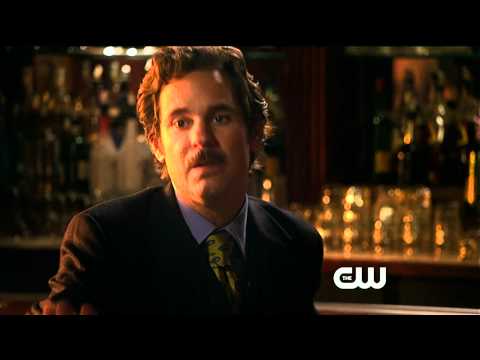