A science fiction teen drama television series that centers around a boy named Kyle (Matt Dallas), who wakes up in the forest outside of Seattle, Washington with no memory of his life up until that point.

The series follows Kyle as he tries to understand the mysteries of who he is and why he has no memory of being a child. He is sometimes shown with his shirt partially off and no belly button can be seen. 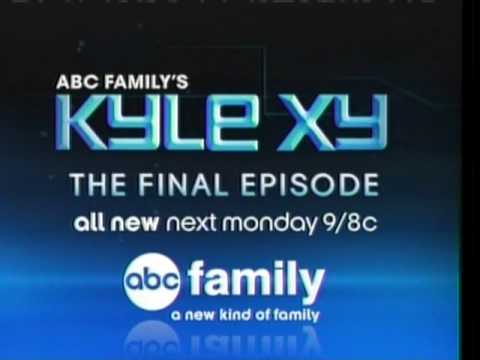