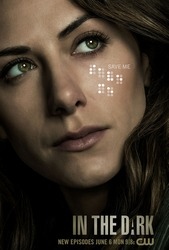 Murphy is a hard-living, hard-drinking, disaffected twentysomething with a penchant for cigarettes and casual sex. She's also blind. Murphy lives with her understanding roommate, Jess, and more reluctantly also lives with her guide dog, Pretzel, whose presence she resents. Her parents, Hank and Joy, own a guide dog school, a venture they opened hoping it would give Murphy a job with some purpose, but so far it's just another place where she sleeps off her hangovers, much to the particular chagrin of Joy and Felix, the school administrator tasked with attempting to keep the unprofitable school going.

Murphy's closest friend is a sweet teenager named Tyson. Tyson and Murphy became friends after he saved her from a violent mugging, and his kindness and intelligence are currently going to waste as he deals drugs on the street for his older cousin, Darnell. Then Murphy's life comes crashing down when, while out for a walk with Pretzel, she stumbles upon what she's sure is the lifeless body of Tyson in the alley outside her apartment. But when the police arrive, including a charming detective named Dean, there is no body to be found -- and with Murphy not exactly sober, the police aren't especially inclined to investigate.

Murphy is devastated, and is only held back from spiraling downward even further by her resolve to learn what happened to Tyson. With the help of Jess -- and Pretzel -- Murphy is determined to find the truth, no matter the risk... even if it means she has to sober up a little.

In the Dark Video Gallery 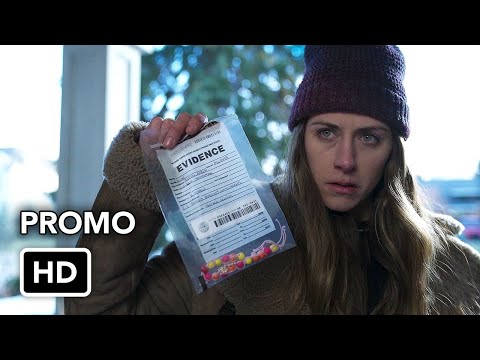 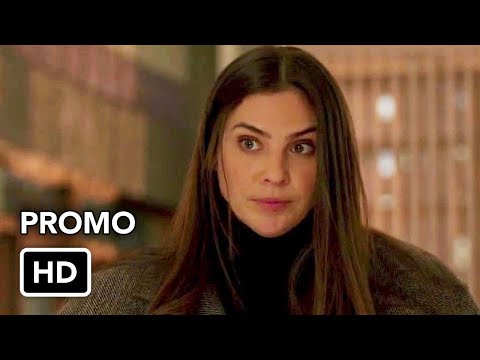 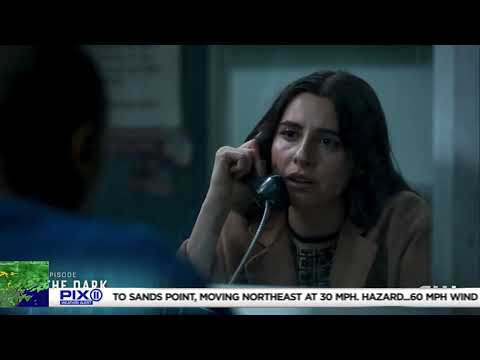 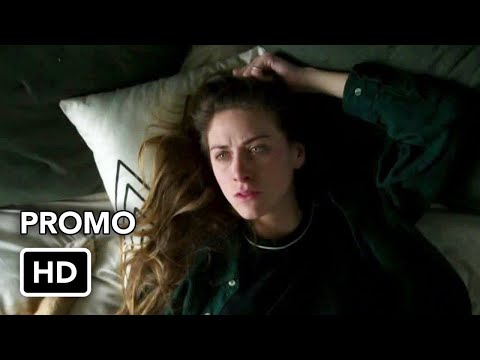 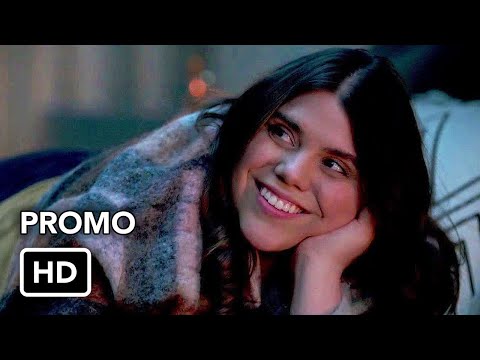 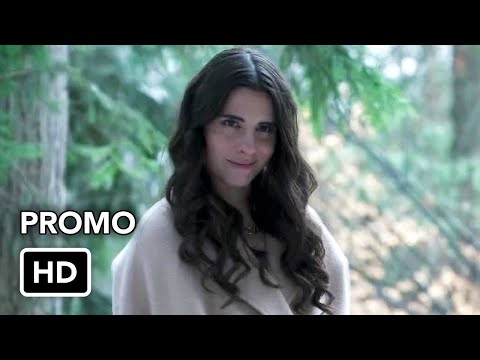