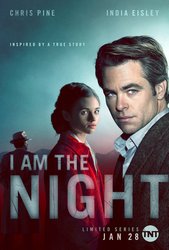 Inspired by true events, six-episode series "I Am the Night" (previously known as "One Day She'll Darken") tells the incredible story of Fauna Hodel who was given away by her teenage birth mother to a black restroom attendant in a Nevada casino in 1949. As Fauna begins to investigate the secrets to her past, she follows a sinister trail that swirls ever closer to an infamous Hollywood gynecologist, Dr. George Hodel, a man involved in the darkest Hollywood debauchery, the spider in the web around the legendary "Black Dahlia" murder of Elizabeth Short in Los Angeles in 1947.

I Am the Night News and Articles 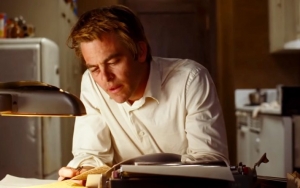 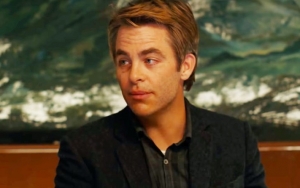 More News
I Am the Night Video Gallery 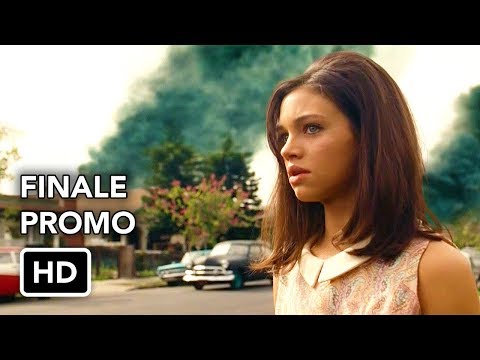 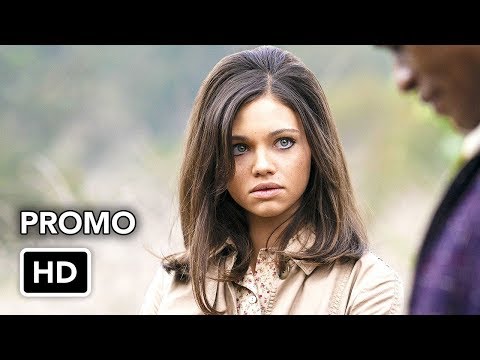 I Am the Night Season 1 (Promo 'Matador') 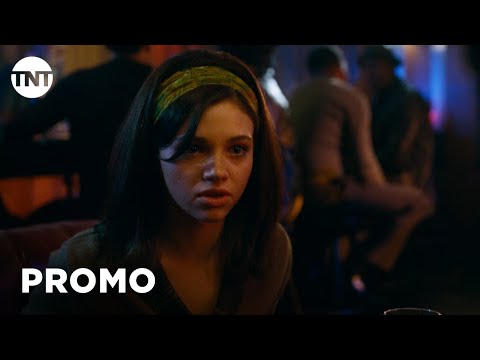 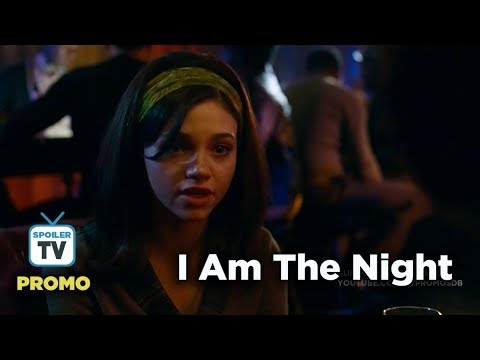 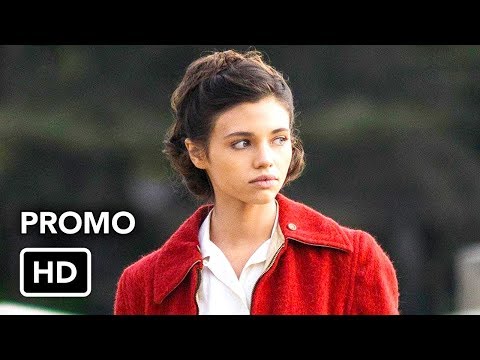 I Am the Night (Critics Promo) 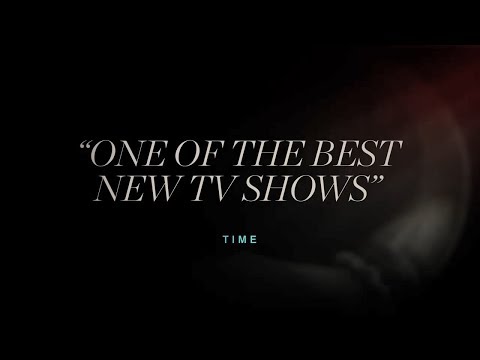