"The Honourable Woman" is a fast paced, labyrinthine thriller set against an international political backdrop. With Hugo Blick's (The Shadow Line) distinctive rhythmic style and vision as both a writer and director, he brings together a compelling drama about family inheritance, international business and world politics. Nessa Stein's (Maggie Gyllenhaal) father was a Zionist arms procurer, and as children, she and her brother witness his assassination. As an adult, inheriting her father's company, she dramatically inverts its purpose from supplying arms to laying high-spec data cabling networks between Israel and the West Bank. Now in her thirties, her sudden appointment apparently due to her tireless promotion of projects for reconciliation between the Israelis and Palestinians, creates an international political maelstrom. 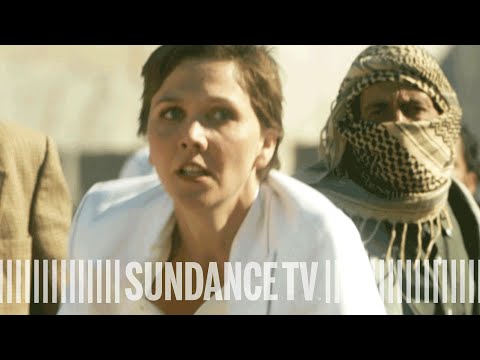 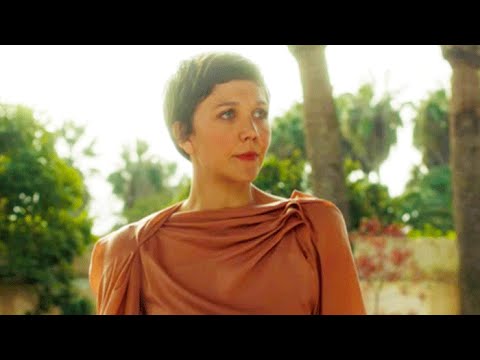 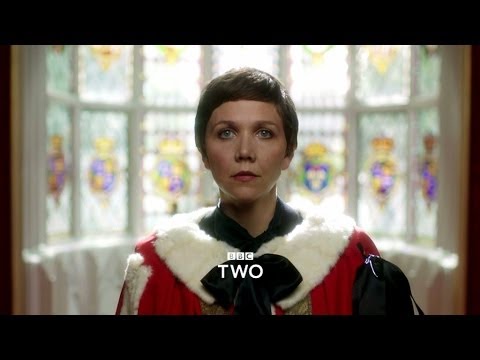