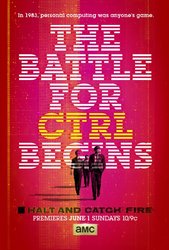 "Halt and Catch Fire" which stars Lee Pace, Scoot McNairy, Mackenzie Davis and Kerry Bishe, will pick up in early 1985 and center on the rise of Mutiny, Cameron (Davis) and Donna's (Bishe) start-up company that is built upon the most disruptive idea of the modern era - the Internet. At the same time, Joe (Pace), Gordon (McNairy) and Bosworth (Toby Huss) will be caught up in their own "online" wave, remaking the tech landscape all around them, as they attempt to heal old wounds and deal with the fallout of season one.

"Halt and Catch Fire's" second season will explore themes that tap directly into the modern zeitgeist such as the thin line separating genius from self-delusion, the fragility of human connection, and everyone's desire, especially in today's tech-obsessed world, to leave a meaningful mark and do something that truly matters.

In the third season, which picks up in March 1986, Mutiny leaves Texas for the big leagues of Silicon Valley. Founders Cameron Howe (Mackenzie Davis) and Donna Clark (Kerry Bishe) search for the idea that will launch Mutiny as a player, but new collaborators test their partnership. Gordon (Scoot McNairy) struggles to find a place within his wife's company as Joe McMillan (Lee Pace) builds upon his empire, reinventing himself with a bold play that shocks the Valley and sends him back into the lives of his old partners.

The fourth and final season of the series will see our cast of characters navigating the early days of the Internet and web browsers, pondering their destinies both personally and professionally, while the competitive nature of the tech world continues to complicate and affect their relationships. 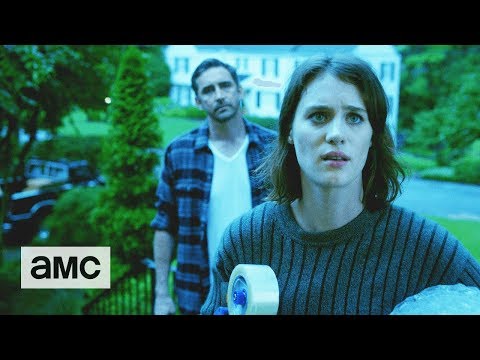 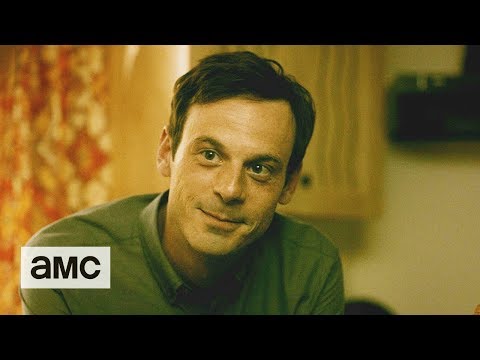