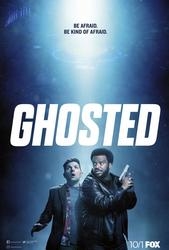 GHOSTED is a single-camera, action-comedy about the unlikely partnership between two down-on-their-luck polar opposites tasked with an even more unlikely mission: saving the human race from aliens.

LEROY WRIGHT (Craig Robinson) is a cynical skeptic and former missing persons detective, who, if we're speaking frankly, thinks that "aliens" are a big ole bunch of B.S. and that people who believe in them are certifiably nuts... People like MAX JENNIFER (Adam Scott). Max is a genius "true believer" in the paranormal who's convinced his wife was abducted by aliens. At low points in their lives, both Leroy and Max are recruited by CAPTAIN AVA LAFREY (Ally Walker, "Colony", "Sons of Anarchy"), a take-no-prisoners, former Air Force test pilot and head of the Bureau Underground, a secret government organization investigating paranormal cases. Lafrey, along with her staff -- BARRY SHAW (Adeel Akhtar, "Unforgotten", "The Night Manager"), an overly friendly forensic pathologist, and DELILAH WARD, a highly opinionated tech specialist -- will support Leroy and Max in their quest for answers.

Now, this heroic group of underdogs will look into 'unexplained' activity in Los Angeles that often leads them to scary, thrilling and hilarious places, as they attempt to uncover the truth and keep the earth rotating on its axis for at least one more day. 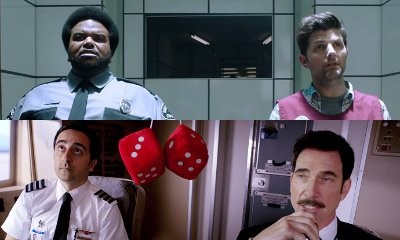 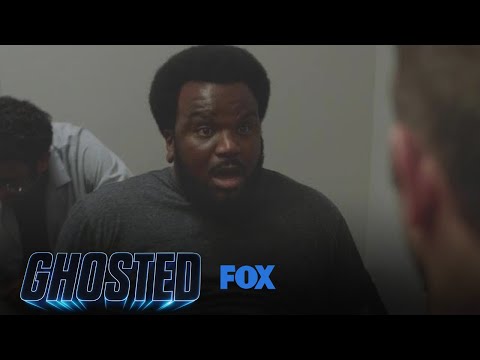 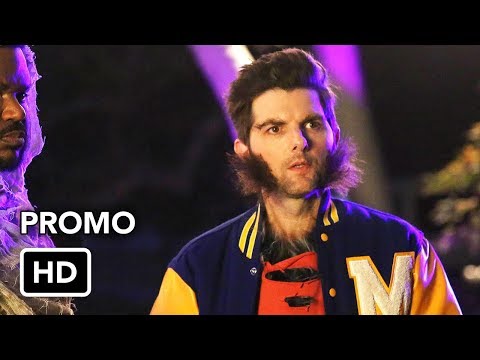 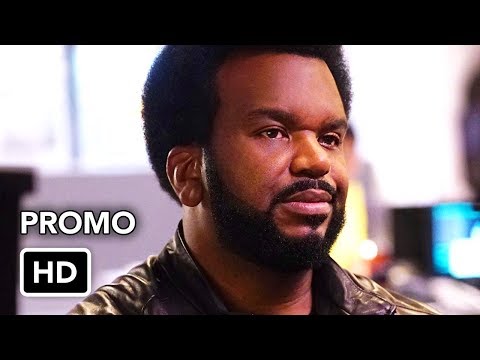