Doctor Henry Morgan, New York City's star medical examiner, has a secret - he is 200 years old. At the age of 35, Henry died for the first time, and despite many more deaths, is always reborn at 35 years old, without aging a day. With morbid experiments, he tries to get to the bottom of his inexplicable immortality, but every time he is reborn as the same old Henry.

Being immortal can have its advantages. Henry has seen every corner of the world, learned many languages, climbed Mount Everest, and loved many women. But it can have its heartbreaks as well; like outliving the love of his life, Abigail. To Henry, eternity has not been a blessing - it's a curse.

Henry has spent many decades getting to know Abe, his 76 year-old friend, and the only person who knows his secret. Abe owns an antique store, which hides Henry's lab where he searches for the secret of his immortality.

His experiences with death serve him well as New York's star medical examiner. Henry's skills of observation are remarkable, allowing him to read people, whether dead or alive, with stunning accuracy.

Like when he meets 32 year-old Detective Jo Martinez, who is investigating the victims of a fatal subway crash. She didn't have to tell him she is a recent widow who is drinking to mask her pain. He could see that for himself. 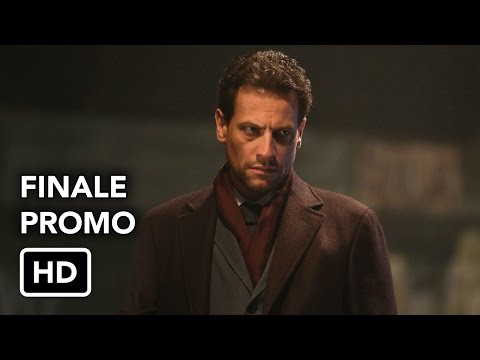 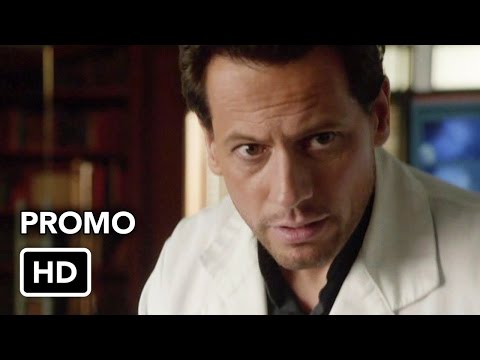 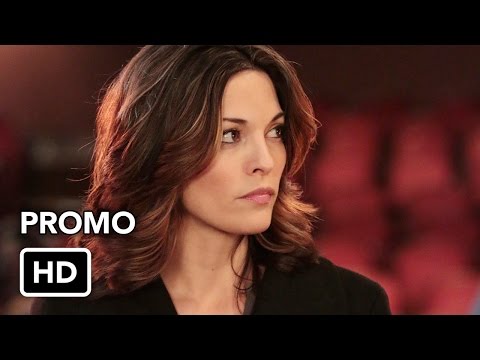 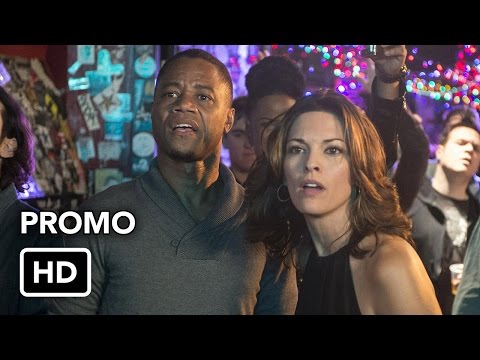 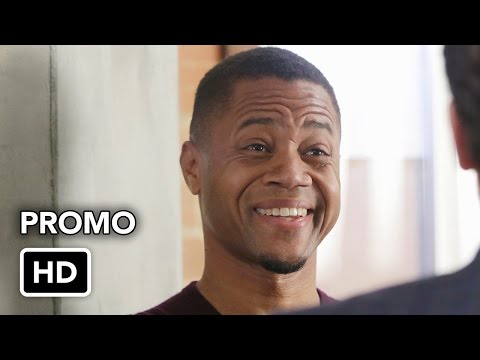 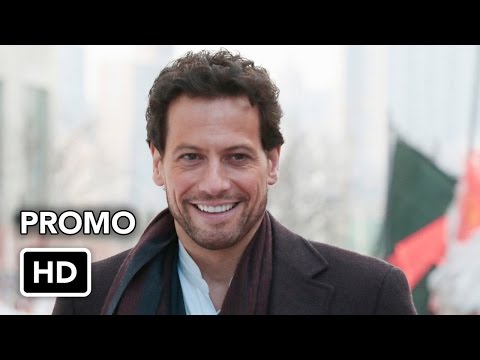