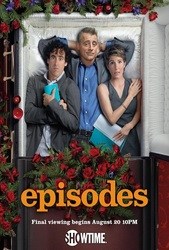 Matt LeBlanc stars as Matt LeBlanc in "Episodes", the hilarious new comedy series about remaking a comedy series. When husband and wife writing team Sean and Beverly set out to reproduce their British TV hit for an American network, all of their worst fears come true as Hollywood lives up to its reputation for absurdity. Not only does the network cast Matt LeBlanc in the starring role, but Matt takes the lead in deviously twisting their beloved series into a terrible cliche, while testing the couple's marriage with diversions and temptations. 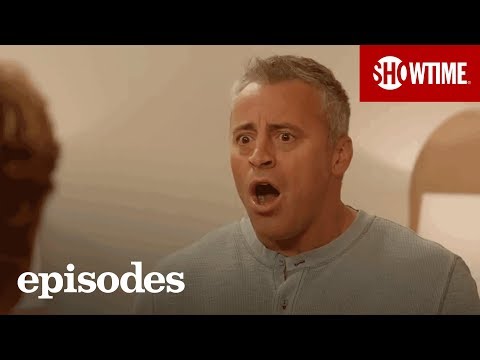 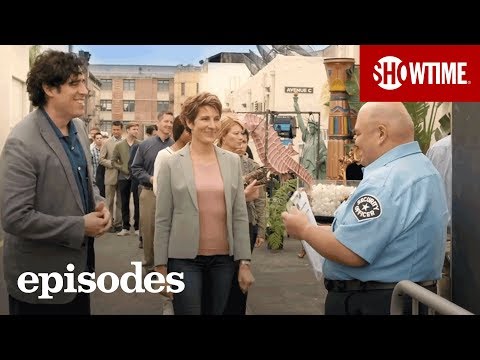 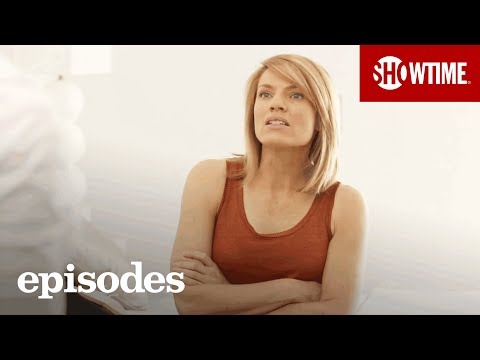 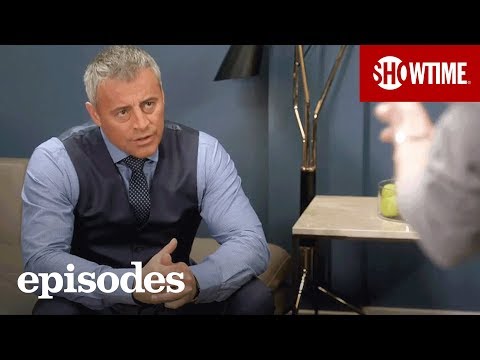 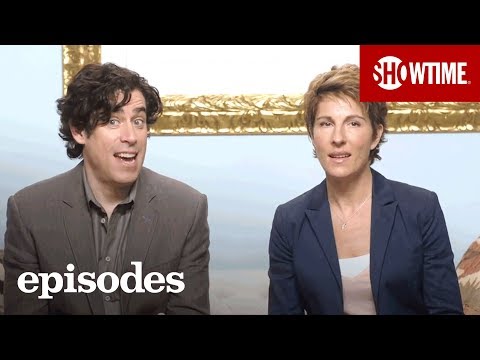 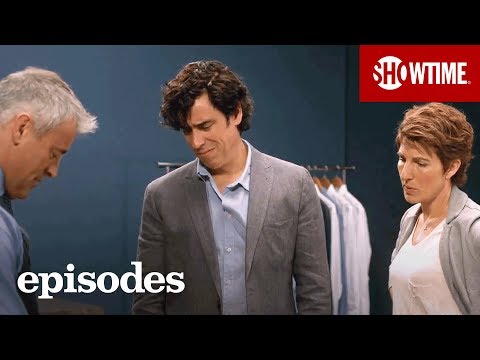