Adrian and Ben discuss the universe and possibilities of where their daughter may be. Adrian tells Ben about Amy and Ricky moving in together. Ben is upset but tries to hide it. George is upset that Amy is living with Ricky and confronts her about her new living situation. Though George is not pleased with her decision, he assures her that she's his little girl and can move home at any time. Ashley calls to check in with George while on her road trip with Toby. She and Toby are taking route 66 but their trip is taking longer than expected which makes George concerned she's not learning. Kathleen Skypes with Grace and tells her that Jack is moving into the house while Tom and his girlfriend and her kids live in the pool house. At school, Ben approaches Ricky and tells him he's upset Amy told Adrian about them living together. Ben thinks if he ever leaves Adrian, Ricky will leave Amy because he'll feel sorry for Adrian. Ricky assures Ben he loves Amy and wants to be with her for the rest of his life. Madison tells Jack she doesn't like him living in the room next door to Grace. Ricky is upset with Amy for lying to him and telling Adrian about them living together. Ben admits to Henry and Alice that he wants to leave Adrian one day.

The Secret Life of the American Teenager 4.02 (Preview) 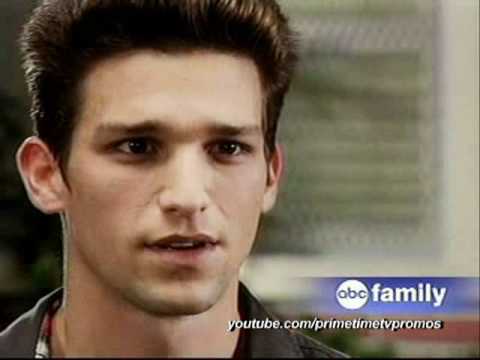