Ricki returns to counseling and admits that he is going along with the adoption in order to get near Amy. Later Ashley meets a guy named Thomas at the bus stop waiting for Ben. Amy and her dad catch Ashley at the bus stop with a cigarette but don't say anything. Amy tells her dad that she is considering marrying Ricky. Grace's mom gives her birth control pills. The entire school overhears her telling Adrian about it. Grace admits to Adrian that she will go out with Ricky if he asks her out. Ricky's counselor hints to Anna that Ricky might botch up the adoption. Max takes Adrian to a movie and dinner and brings her flowers, he does not sleep with her. Grace explains to her mom why the birth control pills help her realize how special sex is and make her not want to try it before marriage. The couple have second thoughts about adopting the baby after meeting Ricky. Ben come over and Amy yells at him. He explains that he will take Amy back if she realizes that she can't have both him and Ricky. Amy agrees to think about it and they end up crying all over each other." 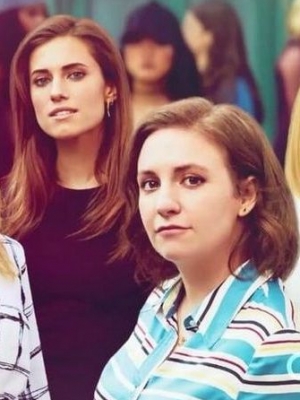