After sixteen-year-old Lauren Westley loses her unborn child due to a severe abdominal beating, her father's insistence that Lauren was raped leads detectives to the baby's father, but it isn't long before the detectives realise that Lauren was an active party in her own beating, and the two teens had found it necessary to take the steps they did because the abortion clinic kept putting off Lauren's request for an appointment. Novak faces a tough opponent in her own office when she and Branch disagree over the appropriate action to be taken against Wayne Mortens, the young girl's boyfriend. This episode is 'ripped from the headlines' episode. The original case occurred in Michigan. Since there was no statute that specifically covered this incident, the teens were convicted on lesser charges. 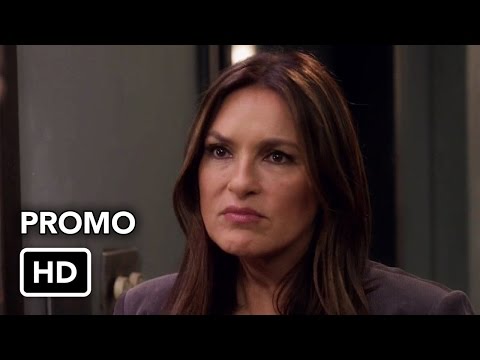