Benson saves April Troost (played by Estella Warren) from committing suicide, but feels responsible when Troost dies during the trial of the man she accuses of raping her and getting her pregnant. It isn't long before detectives learn that Barclay Pallister wasn't the only man April picked up in a bar who has no recollection of sleeping with her, and the squad realizes that Troost was no victim. Their search takes them from prospective parents looking to adopt her child to the men she drugged and accosted to the sperm center she used to work at, which ends up at the center of the case. 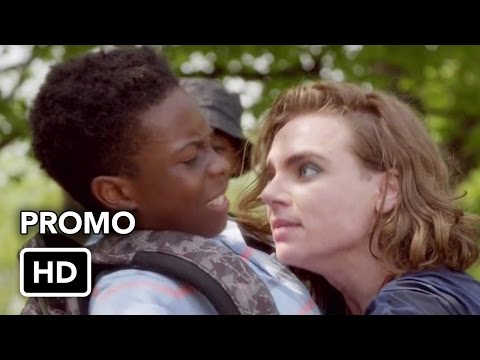