When the body of Gretchen Quinn is found wearing only a red slip after having gone through an upper-story window, Benson and Stabler soon find out that 'Gretchen Quinn' has never existed. While trying to piece together her life, the detectives are led to the victim's psychiatrist and a well-known television newscaster, both of whom were sleeping with her. It soons comes to light she was a young woman who changed her name and identity after graduating high school, to get away from her sexually abusive father. 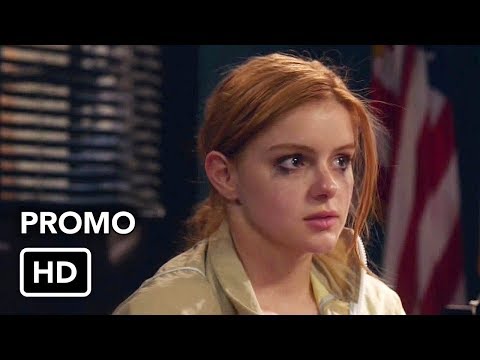