Hoping it might help the residents of Bluebell accept her as one of their own, Zoe Hart (Rachel Bilson) agrees to join Mayor Lavon Hayes (Cress Williams) on his float during the Founder's Day Parade, but, unfortunately, accidentally crashing the float doesn't exactly help Zoe win over Lemon Breeland (Jaime King) and the residents of Bluebell. To make matters worse, the town's golden boy, George Tucker (Scott Porter), informs Zoe that contractually she needs to bring in thirty percent of the business or Dr. Brick Breeland (Tim Matheson) will have the option to buy out her half of the medical practice. 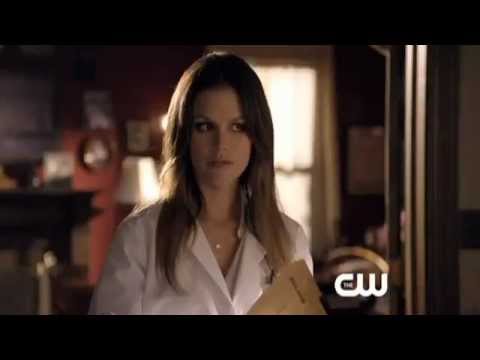