When the BAU is alerted to a mass shooting by a sniper in Dallas, at first they suspect the shooting may be tied to the anniversary of the Kennedy assassination. A string of recent violent activity by white supremacists in Texas causes the team to suspect the Southern Aryans group next. The UnSub strikes again when he shoots and kills three victims at a gas station, and further analysis of his specific but seemingly random targeting hints at the use of arbitrary victims as forensic countermeasure. After speculating that the third victim in the first shooting was likely the intended target, the team digs into her records to learn that she had texted the name of a victim at the gas station shooting, Rebecca, to a prepaid cellphone. Both victims worked at the same women's shelter, and Rebecca had recently helped a woman named Maya who had left her abusive husband, a VP of a quasi-military security firm. The team is able to track down Maya's husband, but he is hit by a bus while attempting to run away. They discover that he had hired one of his contract killers to murder Maya, and the shooter used the workers at the women's shelter to locate her. Throughout the episode, we are led to believe a man is helping Maya hide, but the scenes are revealed to be imagined by the shooter as he utilized fantasy integration in order to keep his focus on his target. The team is able to take down the shooter just as he is about to pull the trigger on Maya. 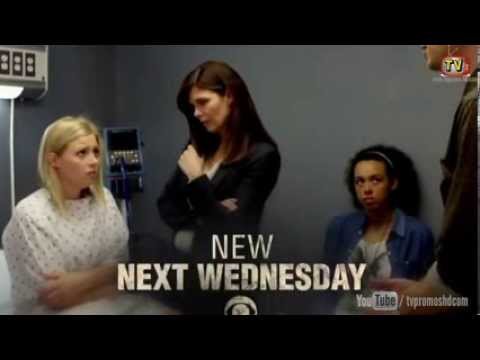