Picking up from episode 901, the team is forced to release Wallace's twin brother Jesse from custody. They discover that Wallace and Jesse had no contact after the age of three and suspect Jesse to have his own agenda. Jesse confronts Wallace and convinces him to team up to continue his method of killing victims. After tracking down the twins' mother Carla, Hotch questions her to learn that she made the choice to give Jesse up for adoption as the struggles of bringing up twins was too much for her to handle. Looking into Carla's records leads the team to the law firm where she had set up a trust for Jesse and his father Bill. They put together the pieces to figure out that Carla had been manipulating Jesse and plotted to have him kill Wallace. Convinced his mother was ready to start over with the right family nucleus, Jesse had planned to kill Wallace at a church Carla knew Wallace would feel safest in. Jesse shocks Carla by deciding he is more aligned with Wallace's true nature and is poised to kill her instead, just as the team arrives on the scene. In the scuffle, one twin is shot dead and Carla tries claiming the living twin is Jesse, but Bill ruins the last minute ploy by identifying him as Wallace. Meanwhile, Hotch withdraws his name as section chief and the team wonders who could be appointed as their new boss. 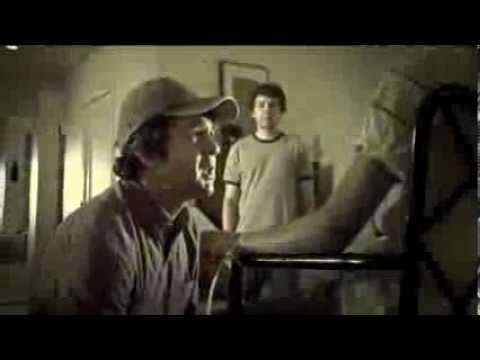