In Rapid City, the bodies of two strong, young men have been found after being ritualistically murdered and dismembered. Because one was found on a Native American reservation and the other was found near a known wolf den, the BAU team initially suspects some sort of shamanistic ritual. The victims have also been given a hallucinogenic neurotoxin, allowing the UnSub to trap and torture them for days before death. When Reid zeroes in on the kills having to do with a fertility ritual, the team discovers that they are tracking a grieving mother who is attempting to get pregnant in order to re-connect with her dead son. 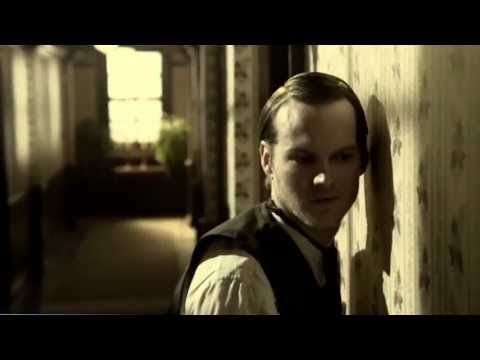