In a small Colorado town, a time capsule is opened revealing a decapitated human head that was placed there twenty five years earlier. When the decapitated body of a local police officer is found shortly thereafter, the BAU is brought in to track down a link between the two murders. Both victims appear to have been upstanding citizens, but when a third body is found, the team learns that there was a dark side to these people beyond their public personas. The UnSub appears to be killing in order to reveal the hypocrisy of a town that was named 'City of the Future' back in 1988. 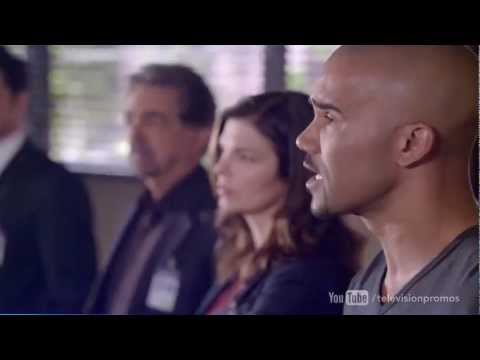