The BAU flies to Austin in order to investigate the murder of a man and two women. In all three cases, a watch was found on the victims set to 6:22 PM. Reid links the time to a bible passage about the evils of homosexuality, and the team learns that their UnSub is himself a victim of a corrupt conversion camp that reprogrammed him in an attempt to cure him of his homosexuality. In an attempt to cleanse himself, the UnSub is killing his gay lovers in a bout of post-coital guilt. He also kills women whom he's tried and failed to have sex with. With time running out, the team must track down the UnSub before it's too late. 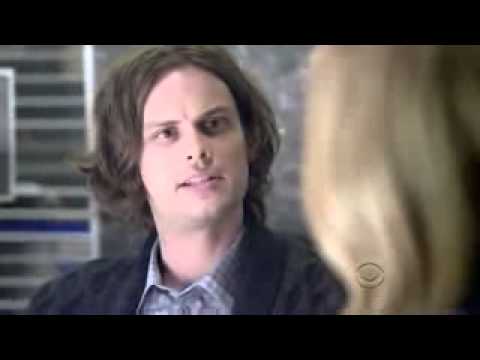