The team investigates the strange case of Bruce Morrison, a writer whose wife mysteriously vanished a year ago. Now, on the one year anniversary of her disappearance, Bruce finds that both of his daughters have gone missing as well. The BAU is brought in to profile Bruce, who the local police think is guilty. He is a lapsed alcoholic who got drunk and has no memory of the past 36 hours. While much of the evidence points to Bruce, however, his demeanor is not one of an obviously guilty man. With time running out, the team must figure out who is behind the girls' disappearance before it is too late. 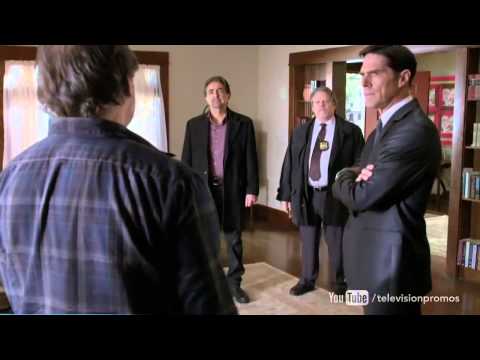