When a frightened, emaciated young boy is found in the Arizona desert, the BAU begins their search for the kidnapper. Their search intensifies when the team learns that another young child was taken from his neighborhood in Flagstaff just hours before the first boy was discovered. While Morgan bonds with the recovered child in the hopes that he will be able to identify his tormentor, the rest of the team investigates the claims of a woman who says that she glimpsed a similarly captured child thirty years prior. 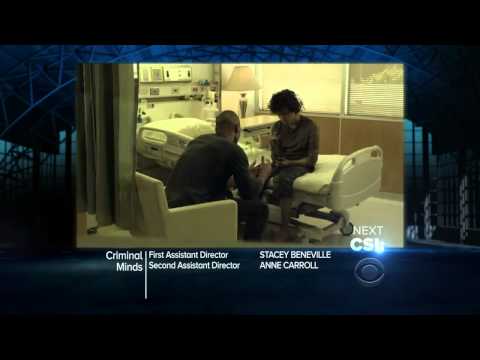