On the beaches of Southern California, the BAU team discovers a series of bodies hidden in lifeguard towers with their genitals removed. After identifying the victims, a common link is found between them - they-ve all had a romantic relationship end recently due to infidelity. As the killer's pace increases, the team learns that the UnSub is a bartender suffering from a psychotic break. Unable to deal with the betrayal of his own wife, he has decided to 'help' his victims put their own problems permanently behind them. 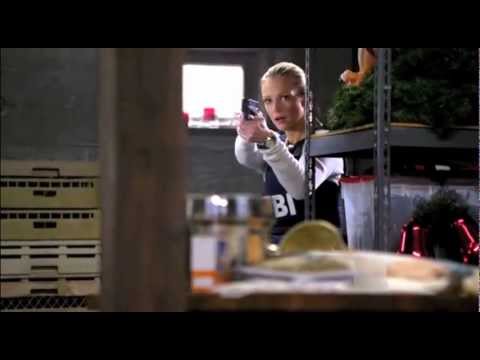