When a small group of troubled youths stage a mass suicide at a military academy, the BAU investigates the true nature of the deaths. Because five of the suicides occurred during an unsupervised wilderness expedition that originally had six participants, the team quickly realizes that the missing boy holds the key. And when the headmaster starts acting more elusive as the search continues, it becomes apparent that someone at the school is hiding a dark secret. 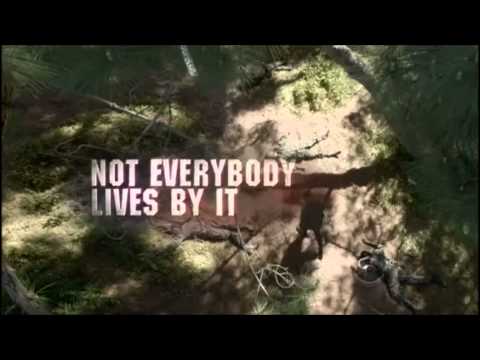