When a series of late season tornadoes hits Kansas, the BAU is called in to investigate the bodies of several young teenage males that have turned up in the aftermath of the storms. The victims were all killed by a blow to the head before having several of their limbs posthumously removed. They were then placed in the path of the coming storm. As the weather intensifies, the team learns that the UnSub lost his brother in a tornado and appears to be harvesting the body parts of young men in order to re-build him. 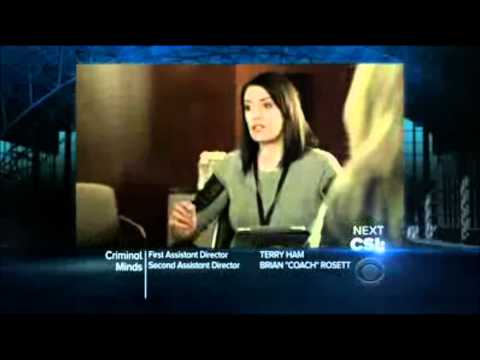