The BAU travels to Southern California's Angeles National Forest when a series of bodies turn up in mountain lake. Unusually, the UnSub's behavior runs counter to the normal progression of a serial killer. Instead of moving from weaker victims to stronger ones, this UnSub is attacking ever easier targets. When autopsy reports show that each victim has been resuscitated multiple times before finally being killed, our team learns the truth - they are chasing a terminally ill UnSub who is killing and reviving people in order to find out if their near-death experiences prove that there is life after death. 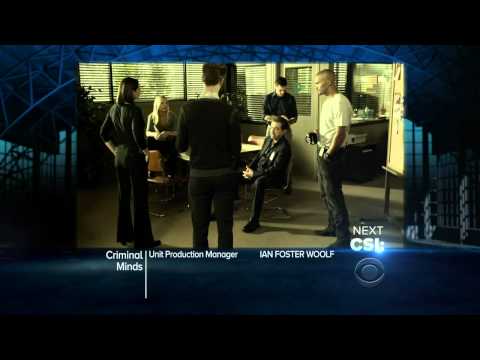