­A massacre at an internet security company attracts the attention of the BAU, and the team travels to Charlottesville, Virginia in order to investigate. It isn't long before the team figures out that their UnSub is a highly trained Navy SEAL who is targeting his friends and family. The evidence points to PTSD at first, but Reid is able to diagnose the UnSub with Capgras Syndrome, a disease where one believes that loved ones have been replaced by impostors. The killer is working under the assumption that there is a conspiracy surrounding one of his SEAL missions, and he will kill anyone who comes between him and what he believes to be the truth - including an attack on Quantico itself. 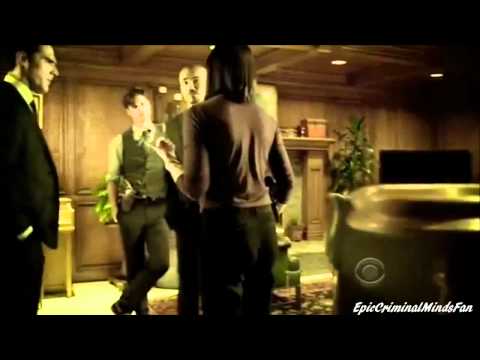