While Hotch and the rest of the team look on, Morgan and Chief Strauss discuss the current cases at hand. It's broken up by their next assignment: tracking an enucleator, a killer who removes the eyes of his victims. As the investigation gets underway in Oklahoma City, another victim is found, a jogger tripped up by a wire on a remote trail. Looking at the victim, the team believes that by using a trip wire, the Unsub has hunting experience. Pressure mounts when two more victims are found in a park. The Unsub cut the power to the park lights and using night vision, hunted his prey. However, one of victim's eyes was damaged during the altercation and was not removed. This leads Morgan to theorize that the Unsub has knowledge of taxidermy. Before he can kill again, our team apprehends him. They discover that the Unsub is the son of a taxidermist who died three weeks before. Faced with the death of his father and the news that the bank was taking his home, the Unsub began killing to finish his father's work, by putting his victims' eyes into the stuffed animals for his customers. 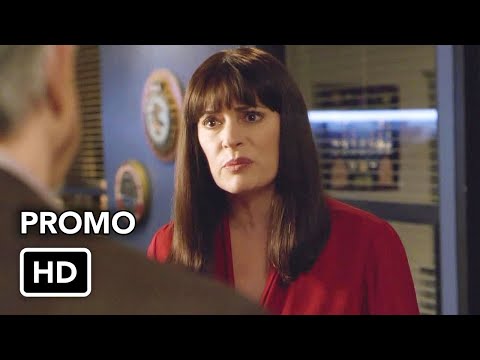