A serial killer abducts a child, keeps him alive for seven days then smothers him to death. The team is called in when another child is abducted. They discover and stop the perpetrator of the crime -- a woman who went insane when her newborn infant was taken from her seven days after giving birth. On a parallel track, Reid is plagued by dreams of a murder from his childhood (finding a murdered child in his basement). At the end of this episode, he "completes" the dream and realizes -- or so he thinks -- that it was his estranged father who killed the child in his dreams. 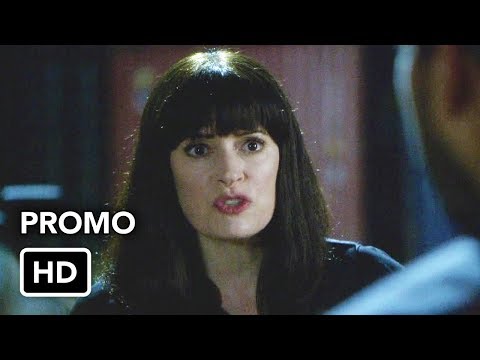