An auction for the contents of self-storage facility in Philadelphia uncovers a roomful of items that might be indicators of a serial killer in the making. Rossi and Reid head up to investigate, and the items sway Rossi into believing they have a killer on their hands. As the team dissects the history of their UNSUB, they find a victim from four years prior matching the signature of the killer. Three more bodies turn up, but they believe the killer has become better at hiding his victims over the years.

One element holds the team back: Jill Morris, a case agent from the Philadelphia field office. She manufactured evidence to lure Rossi to the case, then puts herself in front of the media to make a name for herself, and the killer. Drawn in by the public attention, the UNSUB calls into the tip line, revealing the location of two more victims. But the killer wants to write the rest of his story with Jill's help, by kidnapping both her and a reporter for the local news. Garcia is eventually able to triangulate the location of the killer as he begins to torture Jill, and she is rescued just in time. However, the reporter, a friend of Jill's, doesn't make it. Jill is now forever linked to the killer; in a twisted way she got what she wanted. But how will she live with the consequences? 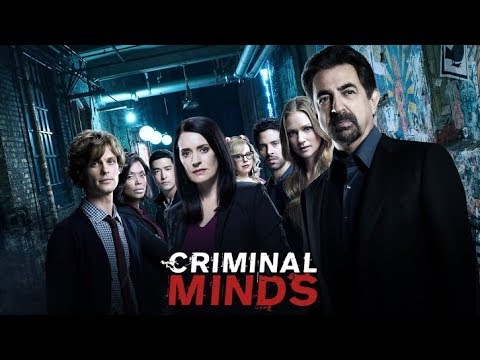