Single-handedly, housewives accomplish astonishing things... and together, watch out. In the seaside village of Eastwick, this might just be evidence of their inner-witch rising to the surface. Until today, Roxanne, Kat and Joanna didn't get along because of their preconceived notions of each other. Roxanne was the flaky artist, Kat was a doormat wife and mom, and Joanna the uptight local reporter. But after a weird encounter in the park coupled with a few margaritas, these three have suddenly become fast friends. Now, a mysterious stranger's arrival in town will bring them even closer and test them in ways they'd never imagined. Daryl Van Horne is an irresistible package of wealth, charisma and bad boy sex appeal. If he's not buying up a local business, he's attempting to seduce one (or all) of these ladies, physically and professionally. What's even more dangerous, he's unleashing their supernatural powers. But by igniting their heart's desires, he might just be opening Pandora's box.

This small New England town will be turned upside down by these witches coming into their own. Though bad for a few locals, it's still the best thing to happen in Eastwick in centuries. The X-Files director/producer David Nutter and writer Maggie Friedman (Once and Again) conjure up a devilish blend of Desperate Housewives and Charmed that explores the hidden depths of women. Based on John Updike's celebrated best-seller and the hit movie, Eastwick is brimming with romance, mystery and wicked charm, offering a tempting vision of the ultimate wish-fulfillment fantasy. 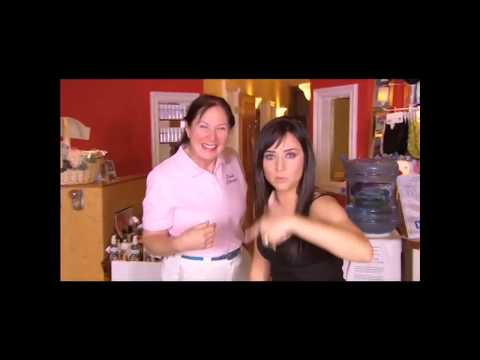 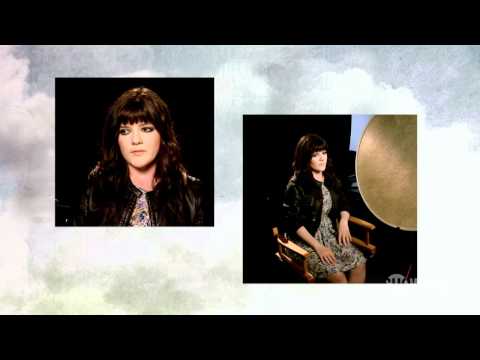