It's only been a year since Kim Zolciak's million dollar wedding to the Atlanta Falcons defensive end Kroy Biermann, but a lot has changed in the newlyweds' life. This season, their family grows even bigger with the addition of a fourth child, Kash Kade, they're working on remodeling their new home, and Kroy and his team are enjoying an extremely successful football season with the hopes of making it to the Super Bowl. But as everyone knows, the path to success isn't without some bumps in the road. The Biermanns are living in tight quarters in Kim's old townhouse, impatient for the seemingly endless construction to finish; Kim's daughters, who've had their mother all to themselves for most of their lives, now have to share her with their young siblings. To make matters worse, Kim's parents, who haven't spoken to their daughter since Kim kicked them out of her wedding, are dragging her to court for visitation with their granddaughters. Kim refuses to let any of this bring down her spirits because as she says, "Just ask, believe, and receive."

Don't Be Tardy... News and Articles 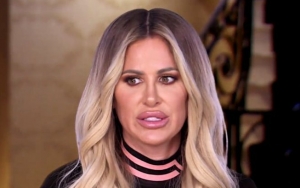 Kim Zolciak's 'Don't Be Tardy...' May Get Canceled Due to Budget Issue 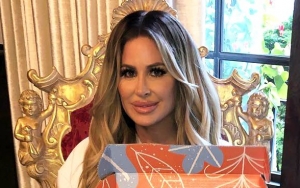 Kim Zolciak to Get a Raise as Bravo Renews 'Don't Be Tardy...' for New Season 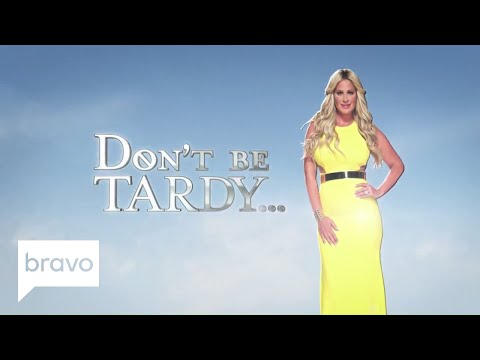