Returning for a second season, critically-acclaimed "Dirty Sexy Money" continues to find the absurdly wealthy Darling family of New York City mixed up with the wrong people and embroiled in some bad situations. Fortunately for the preeminent family, idealistic lawyer Nick George takes care of their legal needs, which often run into shady territory.

The mysterious and still unsolved death of Nick's father, Dutch George -- who had been the Darling's trusted consigliere since Nick was a child --contributed to Nick's initial reluctance to follow in his father's footsteps. Now Nick finds himself on a constant and challenging quest to keep the Darling name scandal-free and, in the process, learns that he is connected to the Darling family in ways he'd never imagined.

Nick works hard to help the Darlings --who consider themselves "American royalty" - to avoid potential disgraces, dispel rumors and keep their skeletons hidden. In the midst of all of this comes a devastating blow that knocks the wind out of Nick and everyone else -- a member of the Darling family is arrested for murder.

Tripp Darling, the family's powerful and persuasive patriarch, has had his share of seeing how his family and fortune are constantly under siege. He must deal with how the ever-changing events will affect the fragile relationships he has with his wife, Letitia, and their grown, often-troubled children.

Patrick Darling, the attorney general for New York, questions whether Tripp is involved in the disappearance of his transgendered lover. While continuing his run for Senate, Patrick struggles to be a strong and credible politician. His many facades and the lies he has told himself and the public come back to haunt him.

The eldest Darling daughter, the four-times divorced Karen, is having a hot, torrid affair with Tripp's arch-nemesis, techno-billionaire Simon Elder. Karen is determined to not have feelings for someone who is considered the family's biggest enemy.

Brian Darling and Nick learned that they are half-brothers, a result of the secret 40-year affair that family matriarch Letitia Darling had with Dutch George. Brian, who was suspended from the ministry, is still grappling to find himself. Although his main responsibility is to be an advisor to Tripp, his primary focus is doing everything possible to get his illegitimate son back from Brazil.

Youngest Darling son Jeremy fears that he is the family disappointment. To compensate, he worked incognito in one of the family's garages as a parking attendant. He pursues forbidden romance, and this indiscretion will cause trouble for him.

Nick's sensible wife, Lisa, tries to keep her marriage from being submerged under the demands of the Darling family. With her husband's new money, she is encouraged to strike a blow for independence and buy an art gallery.

The elusive Simon Elder continues to wield his fantastic wealth, power and mystery in the lives of Nick and all of the Darlings. Could he know more about --or even be involved in --the death of Nick's father?

The whip-smart, overachieving and very fashionable Nola Lyons weaves her way into the Darlings' inner circle. She realizes - a little too late in the game --that there is a complicated cost she must pay for gaining entry.

The Darlings' billions have created a great American family; those same billions now threaten to demolish it. Hopefully the combination of their massive fortune and Nick George's skill as the family's all-around problem fixer will be enough to keep one of the Darlings out of prison, to rescue Darling Enterprises from possible demise and to preserve the family legacy. 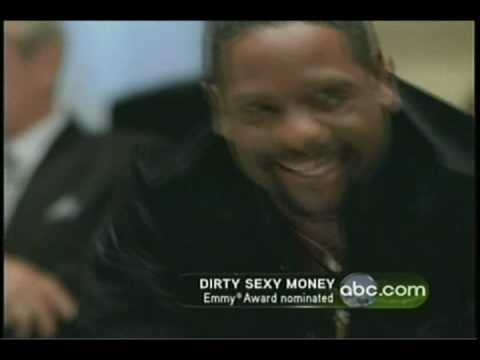 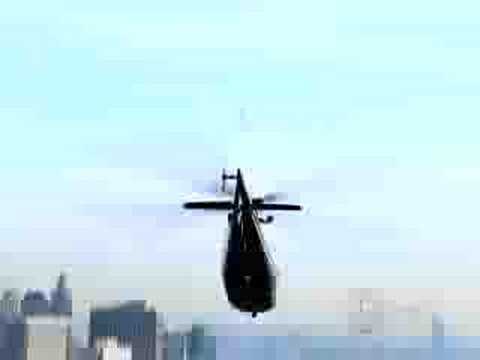