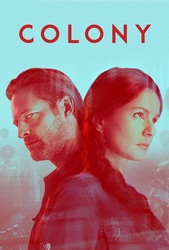 Set in the very near future, "Colony" centers on one family's struggle to survive and bring liberty back to the people of an occupied Los Angeles. A former FBI agent, Will Bowman (Josh Holloway) and his wife, Katie (Sarah Wayne Callies) which takes place in a dangerous world of divided ideologies. While some choose to collaborate with the occupation and benefit from the new order, others have rebelled and suffer the consequences.

After being separated from their middle son during the invasion, Will and Katie are willing to do whatever is necessary to be reunited with him. So when the powerful Proxy Synder (Peter Jacobson) offers Will a chance to get his son back if he will collaborate with the occupational government, Will and Katie find themselves faced with the toughest decision of their lives. They will have to go beyond whatever they thought possible, risking their lives and their relationship to protect their family.

In the wake of a mysterious alien invasion, a family fights to stay together in a new world order. When USA Network's critically acclaimed series "Colony" returns for Season 2, alien intelligence are still in control of a near-future Los Angeles. In an effort to get their son back, Will (Josh Holloway) has been cooperating with the Collaborators and now knows about his wife Katie's (Sarah Wayne Callies) alliance with the Resistance. With her secret out and finding themselves on opposite sides of the battle, have they jeopardized any hope of reuniting their family? 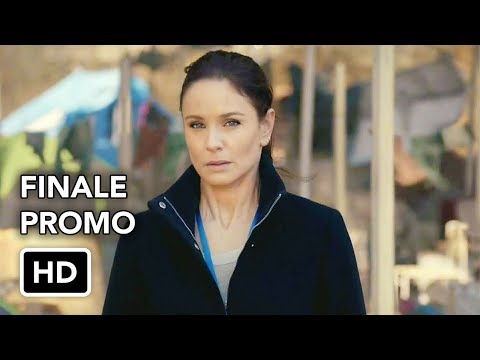 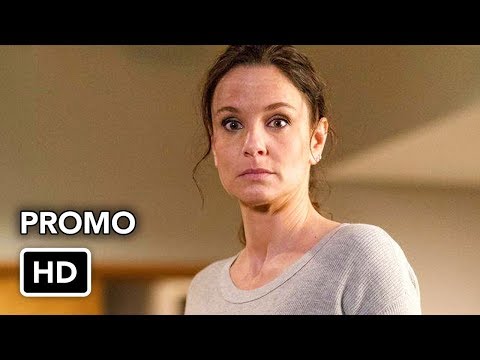 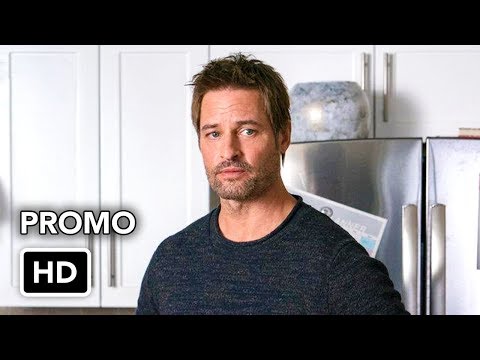 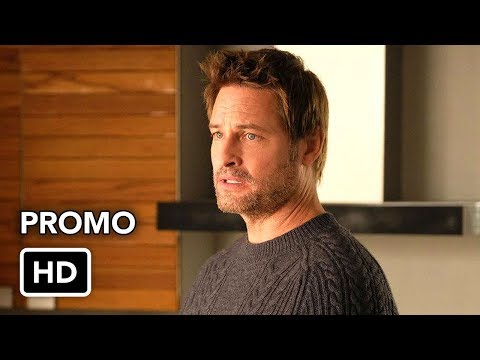 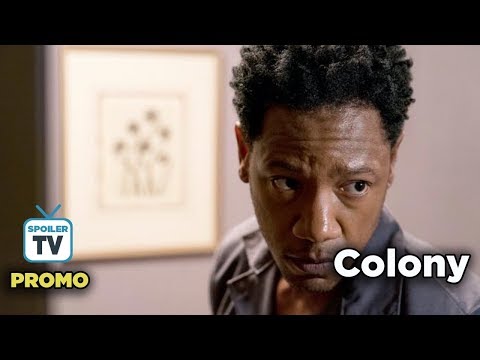 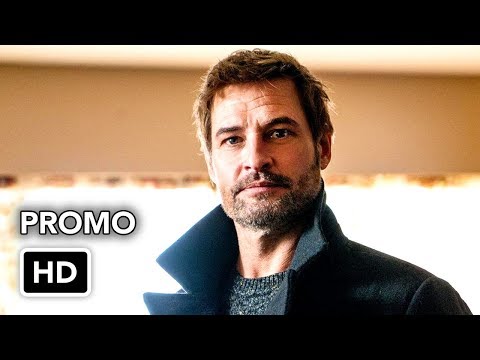