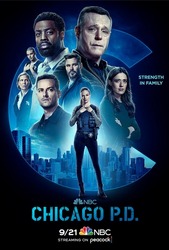 From Emmy Award-winning executive producer Dick Wolf and the team behind "Chicago Fire" comes "Chicago P.D.," a riveting police drama about the men and women of the Chicago Police Department's District 21 who put it all on the line to serve and protect their community. District 21 is made up of two distinctly different groups: the uniformed cops who patrol the beat and go head-to-head with the city's street crimes and the Intelligence Unit that combats the city's major offenses - organized crime, drug trafficking, high profile murders and beyond. The vast responsibilities that these jobs entail extend far beyond the walls of the precinct, often taking an emotional toll on personal lives of these men and women.

At the helm of the Intelligence Unit is Sergeant Hank Voight (Jason Beghe), a man not against crossing legal and ethical lines to ensure the safety and security of the city he loves. It's not unknown for him to be an ally one minute and the worst enemy the next. Working hand-in-hand with Voight is Detective Antonio Dawson (Jon Seda). More levelheaded and honest than his counterpart, Antonio put his reservations about Voight aside to help the Intelligence Unit track down Chicago's most dangerous criminals while acting as a role model for the younger officers.

Rising through the ranks in the Intelligence Unit is Jay Halstead (Jesse Lee Soffer), a brash young detective who earned his spot on the team with the aid of Antonio's endorsement. Halstead's partner is tough, no-nonsense Detective Erin Lindsay (Sophia Bush). Lindsay grew up on the street but was lifted to a better life when Voight took her in as a teenager. Halstead and Lindsay's close working relationship may be shifting into something more personal but won't if Voight has anything to do with it. 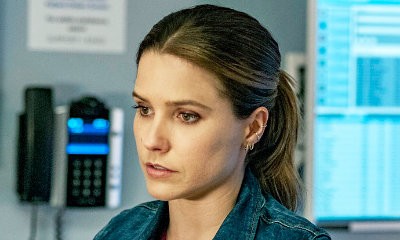 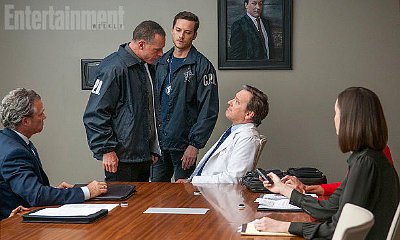 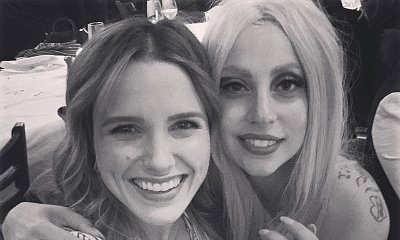 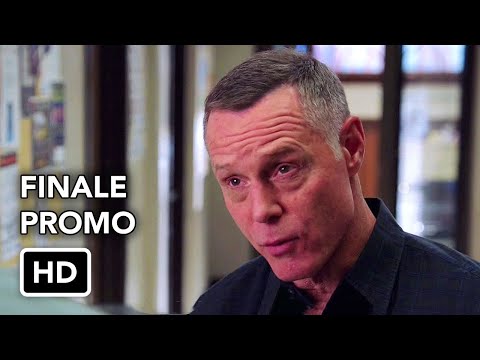 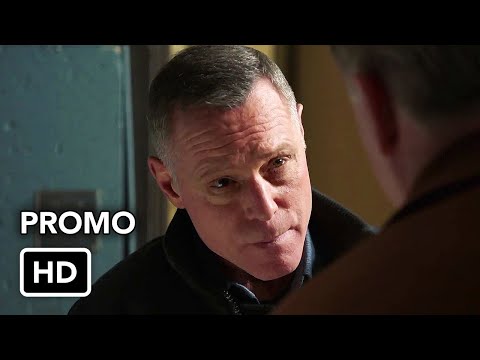 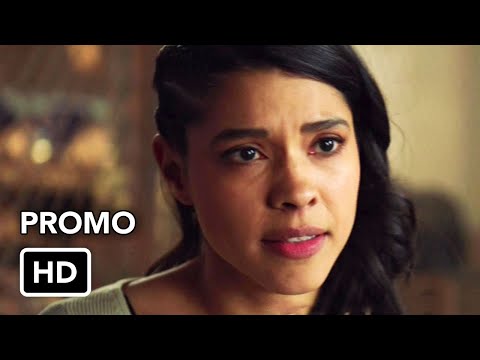 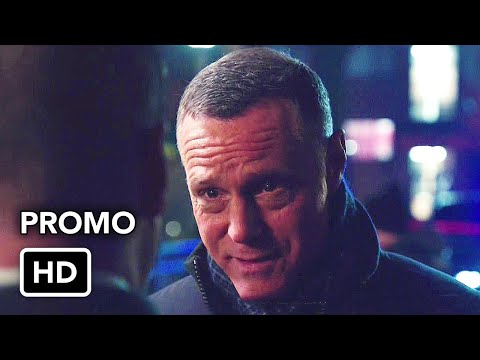 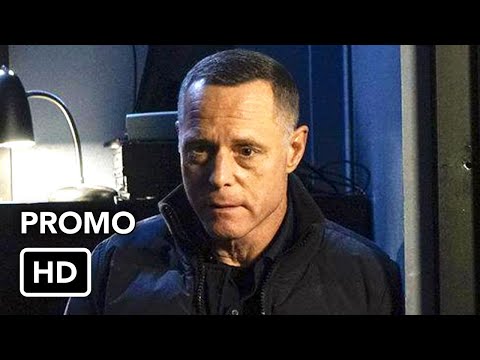