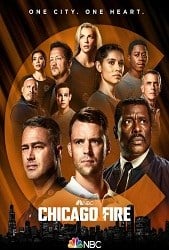 From renowned, Emmy Award-winning executive producer Dick Wolf ("Law & Order" brand) and creators Derek Haas and Michael Brandt, the writing team behind "3:10 to Yuma," comes the high-octane drama "Chicago Fire," - an edge-of-your-seat view into the lives of everyday heroes committed to one of America's noblest professions. For the firefighters, rescue squad and paramedics of Chicago Firehouse 51, no occupation is more stressful or dangerous, yet so rewarding and exhilarating. These courageous men and women are among the elite who forge headfirst into danger when everyone else is running the other way and whose actions make the difference between life and death.

The pressure to perform on such a high level has a way of taking a personal toll, sometimes putting team members from the Truck and the specially trained Rescue Squad at odds with each other. Despite any differences, this is an extended family, and when it's "go time," everyone inside Firehouse 51 knows no other way than to lay it all on the line for each other. When a tragedy claims one of their own, there's plenty of guilt and blame to go around. Lt. Matthew Casey (Jesse Spencer, "House"), in charge of the Truck, tries to carry on, but butts heads with the brash Lt. Kelly Severide (Taylor Kinney, "The Vampire Diaries") of the Rescue Squad - and each blames the other for their fallen team member. Adding to the turmoil, Casey, unbeknownst to his colleagues, is in the midst of a separation from Hallie (Teri Reeves, "Three Rivers").

The firehouse also includes Battalion Chief Wallace Boden (Eamonn Walker, "Oz"), a fireman's fireman who is confronted by important personal decisions, paramedics Gabriela Dawson (Monica Raymund, "The Good Wife") and Leslie Shay (Lauren German, "Hawaii Five-O"), who share a close bond and team together to face some of the most harrowing situations imaginable, Peter Mills (Charlie Barnett, "Law & Order: SVU"), an academy graduate who is the latest generation in a family of firefighters, and Christopher Herrmann (David Eigenberg, "Sex and the City"), a seasoned veteran who loses his home to foreclosure and now must uproot his family to move in with his in-laws. 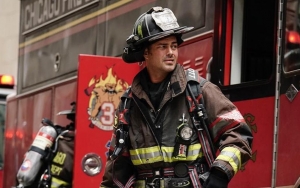 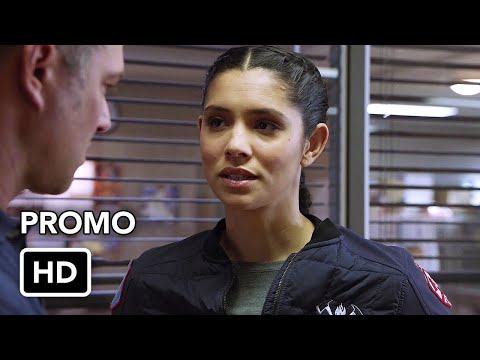 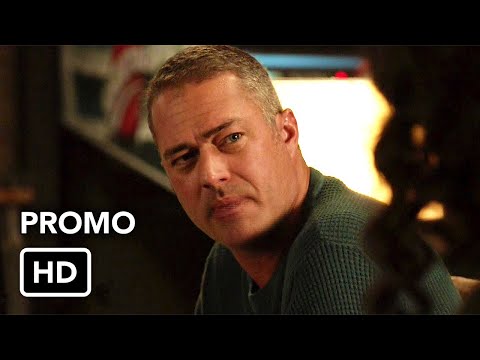 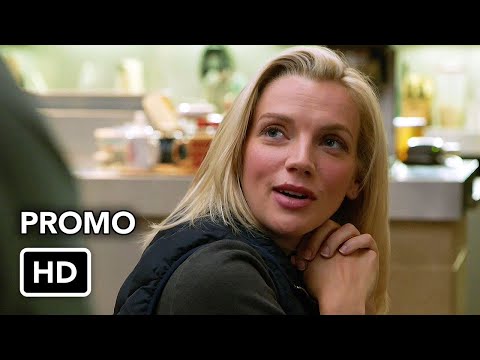 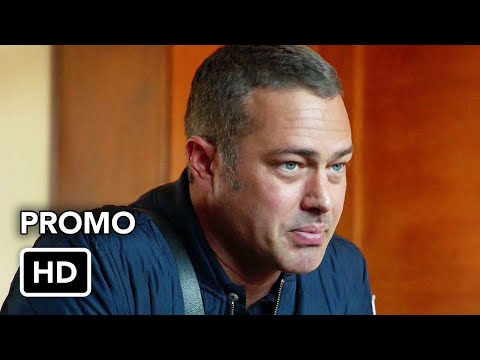 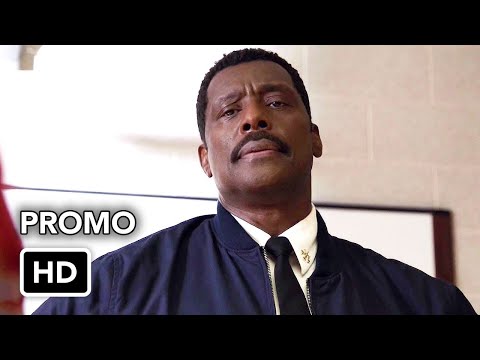 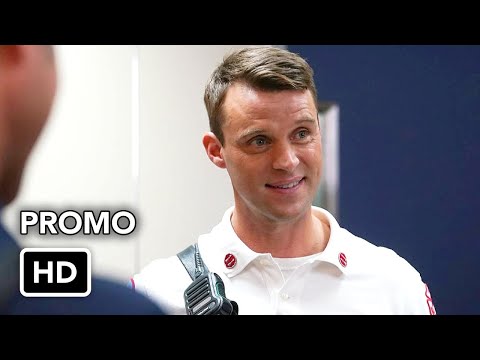