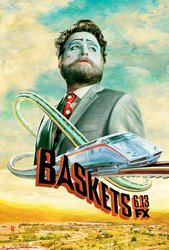 In a world constrained by corporate interests and the homogenization of society, one man in Bakersfield, California dares to follow his dream of becoming a professional clown. But after an unsuccessful enrollment at a prestigious clowning school in Paris, the only job he can find is with the local rodeo. "Baskets" follows Chip Baskets' (Zach Galifianakis) pursuit of his dream, against all odds, to be a respected clown.

In season two, the Baskets family is at its most fragile. Losing his wife and his rodeo job, Chip (Zach Galifianakis) jumps on a train to get the hell out of Bakersfield, but a gang of gutter punks, the police, and a sudden death drag him right back into the drama he tried to escape. Dale's (Zach Galifianakis) marriage crumbles as his unrequited love affair with Martha (Martha Kelly) deepens, and Christine (Louie Anderson), who dedicated her life to her sons with little affection in return, takes her own happiness into consideration for once - and finds romance on the way.

Nothing brings a family together like a family business - or at least that was the plan. In season 3, Welcome to the Baskets Family Rodeo, where Christine is the President and CEO despite never having seen a rodeo before. Chip has his first full-time gig since Arby's, but can barely transfer a phone call, let alone recruit much-needed clowns. And even though Dale is the only one in the family who has run a business, he can't get anyone to listen to him - his family, the employees, or the horses. 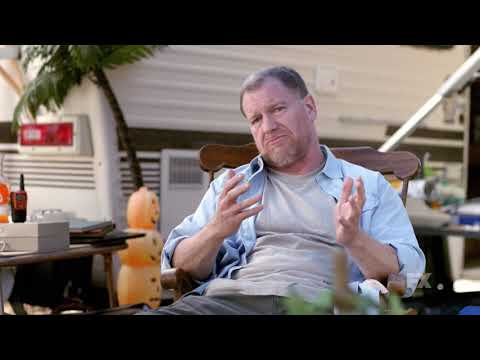 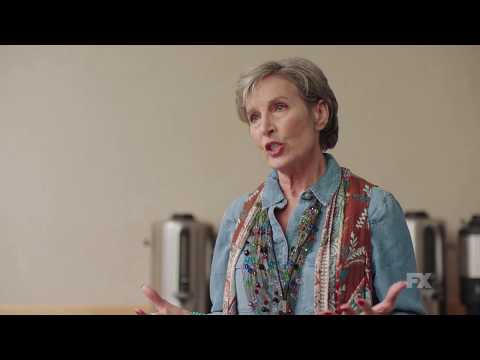 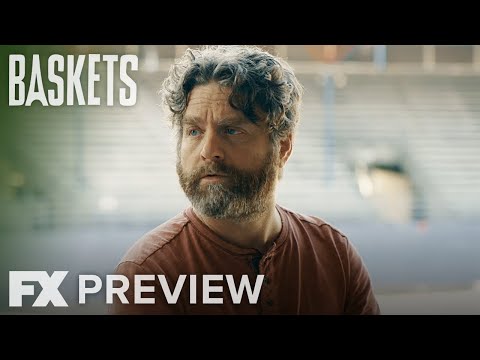 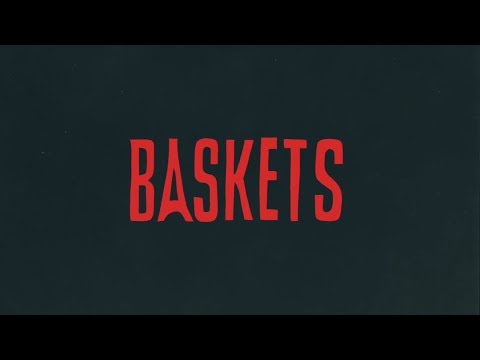 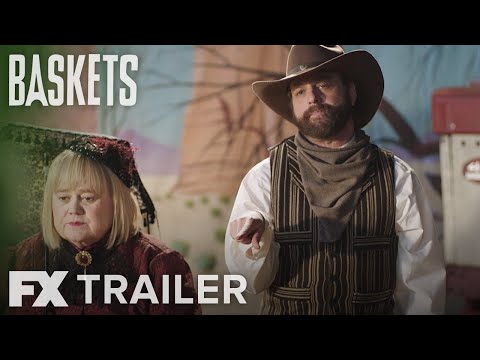 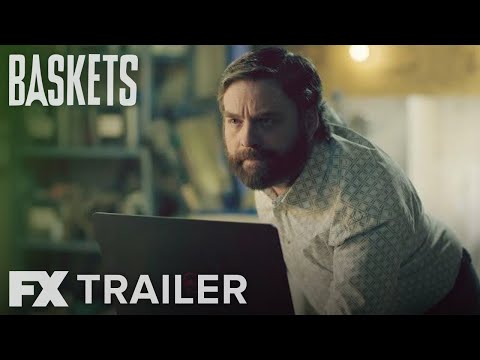