Detective Lieutenant EVERETT BACKSTROM (Emmy Award nominee Rainn Wilson, "The Office") is a man with no filter. After a five-year exile to the traffic division for offensive behavior, he has returned from disgrace to lead Portland's newly minted S.C.U. Tasked with navigating the city's most sensitive and serious cases, he must solve each crime as he tries, and fails, to change his own self-destructive behavior.

To no one's surprise, Backstrom's return is far from well-received, especially by his commanding officer, Police Chief ANNA CERVANTES. Running the day-to-day operations of the S.C.U. is Detective NICOLE GRAVELY (Genevieve Angelson, "House of Lies") the ambitious and optimistic yin to Backstrom's yang, she extends herself to the limit to counterbalance his erratic and controversial behavior. By her side is Detective Sergeant JOHN ALMOND (Dennis Haysbert, "24," "The Unit"), a tested veteran of the Bureau who doesn't approve of Backstrom's xenophobic antics; although he tries to find the light in people, when it comes to Backstrom, he sees only darkness.

The group's forensics liaison is Sergeant PETER NIEDERMAYER (Kristoffer Polaha, "Ringer," "Life Unexpected"), a handsome, free-spirited, philosophical man whose open approach to the universe pushes all of Backstrom's buttons. Managing the chain of evidence at S.C.U. headquarters is civilian support NADIA PAQUET (Beatrice Rosen, "The Dark Knight"), a beautiful French immigrant with a profound ability to navigate cyberspace. She also takes a liking to Backstrom and, at least technically, fills Backstrom's doctor's prescription to "make a friend."

Using his dark instincts and peculiar abilities, Backstrom always manages to outsmart his foes, manipulate his peers and, with the help of his eccentric team, solve the case, even as he less ably adjusts to the progressive sensibilities of 21st century Portland. 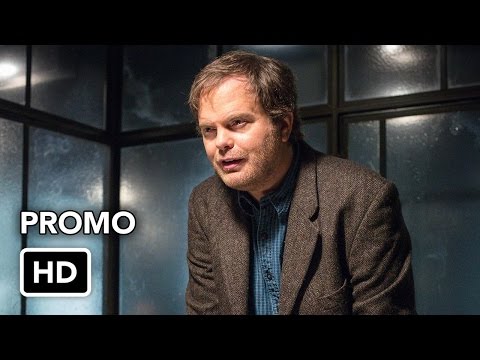 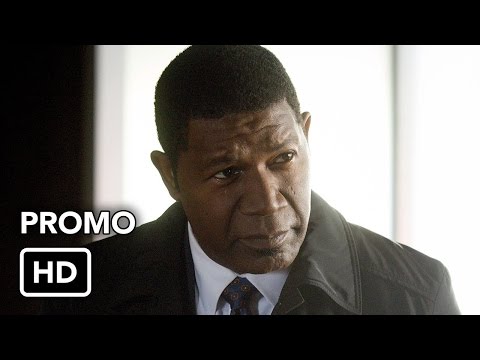 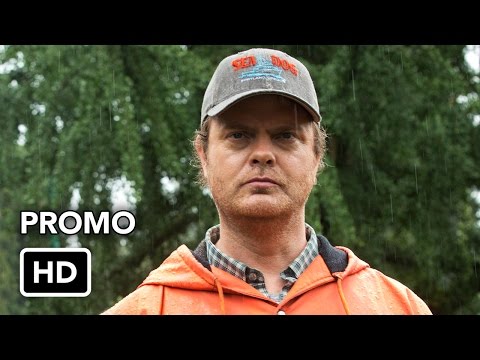 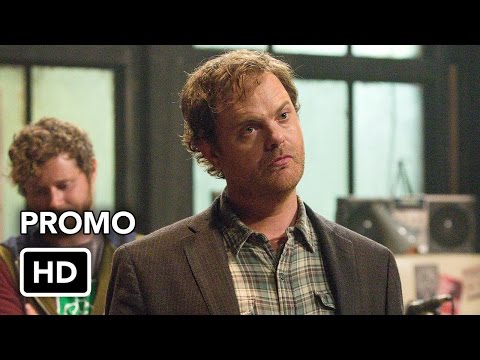 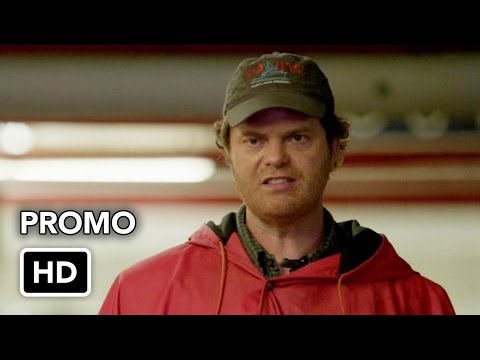