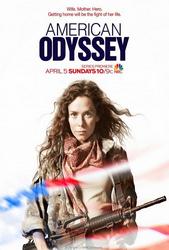 In this "Traffic"-like action drama, an international conspiracy explodes when three strangers' lives unexpectedly collide - a female soldier, a corporate lawyer and a political activist.

After a team of American soldiers battle jihadists in North Africa, they're shocked to find that one of the men they killed is Al Qaeda's top man. Sergeant Odelle Ballard - a soldier, mother, wife and the unit's only female member - discovers computer files that suggest a major U.S. corporation is funding the jihadists. But before she can tell anyone, her team is attacked and left for dead. News is reported that the unit was wiped out, but the truth is that Odelle survived and is the only witness to her unit's assassination by U.S. Special Forces.

In New York, former U.S. Attorney Peter Decker is working on a merger deal for the same company that was funneling money to the jihadists. And meanwhile, Harrison Walters, a political activist and trust fund kid, meets a hacker who claims to have unearthed a massive military-industrial conspiracy. And he's right: he's stumbled onto the cover-up that began with Odelle and will soon be out in the open... and everyone's lives will be in danger. The only way they'll ever save their country, their families and themselves is by joining forces and exposing the people behind it. 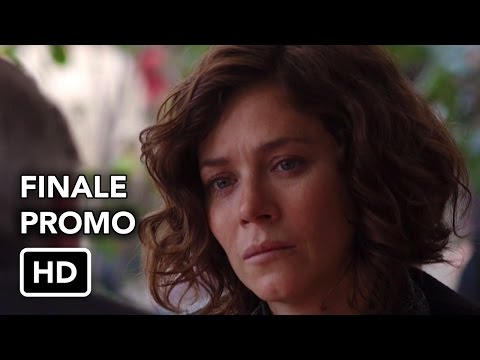 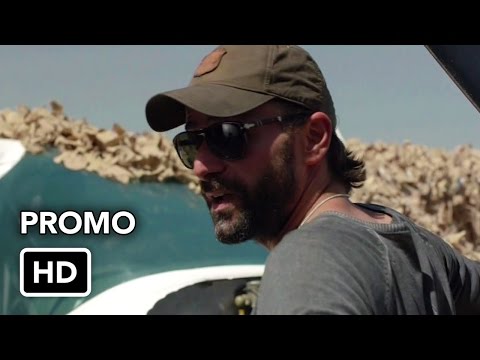 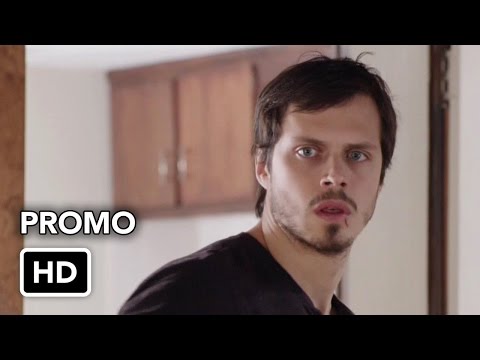 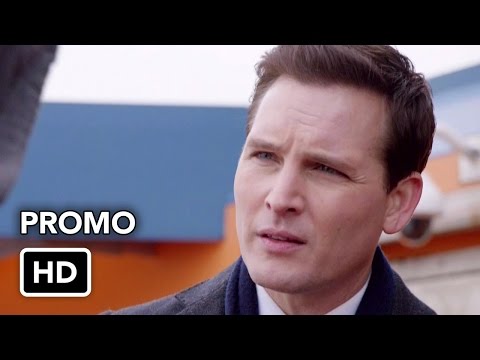 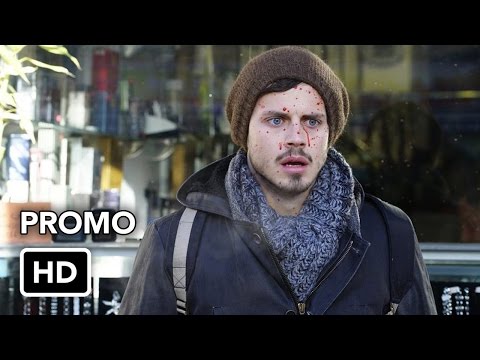 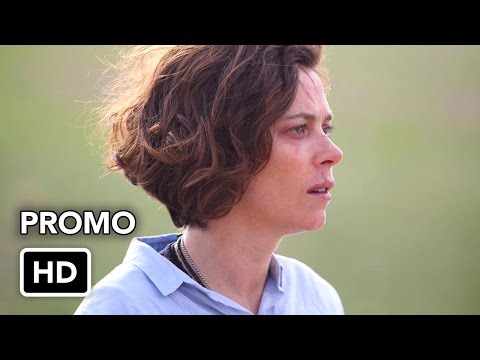