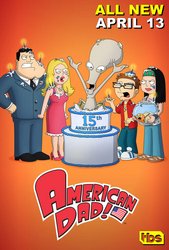 The series revolves around Stan Smith (Seth MacFarlane, "Family Guy"), a CIA agent based in Langley Falls, VA, who is an undisputed weapons expert and proud family man. Stan's wife is the sweet, Edith Bunker-esque Francine (Wendy Schaal), who has carefully hidden her party-girl personality for the sake of the conservative man she loves.

Stan is constantly butting heads with his ultra-liberal 18-year-old daughter, Hayley (Rachael MacFarlane), who is forced to go through an airport-style security check every time she comes home from a day of Women's Studies classes at the local community college. Hayley's 13-year-old brother is the hapless, geeky Steve (Scott Grimes), a kid who seems to be on the verge of puberty, but can't quite make it past the squeaky awkwardness.

The Smith household is rounded out by two rather unconventional members. There's Roger (Seth MacFarlane), the sarcastic space alien Stan rescued from Area 51 who lives in the Smiths' attic; and Klaus (Dee Bradley Baker), a lascivious, German-speaking goldfish - the result of a CIA experiment gone seriously wrong.

This eccentric family full of radically different personalities is just trying to find a way to love and trust each other during these increasingly stressful times. And with a guy like Stan doing his best to make America safer, it's bound to be a hilarious ride. 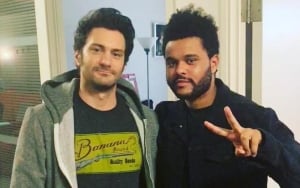 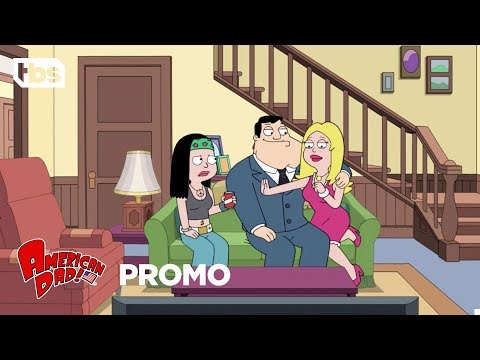 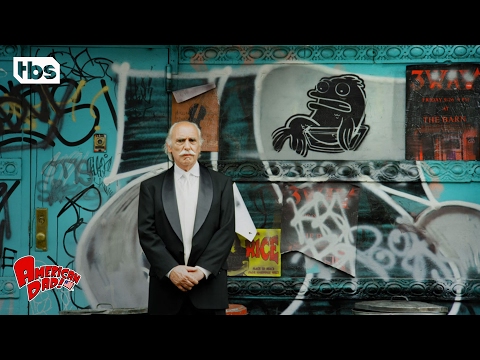 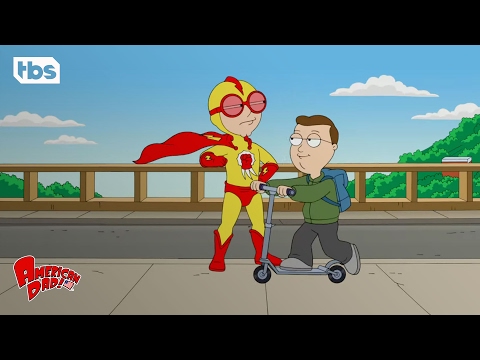