Since day one, All My Children has been the home of some of daytime's most shocking and ground-breaking storylines. But the hookups and bitter family feuds that occur in Pine Valley, Pennsylvania are surprisingly not the talk of the town. That spotlight will always belong to its most famous citizen -- the glamorous, headstrong, and unpredictable Erica Kane (Susan Lucci).

Erica heads up a town full of beloved characters. Among them: resident hero Ryan Lavery (Cameron Mathison), Fusion Cosmetics maven Greenlee du Pres (Rebecca Budig), perpetual troublemaker David Hayward (Vincent Irizarry), funnyman Tad Martin (Michael E. Knight), and the unforgettable romantic duo of Angie and Jesse Hubbard (Debbi Morgan and Darnell Williams). All My Children -- known for its signature brand of humor and satire -- has made a name for itself with its social consciousness. As issues have affected Americans' lives and influenced the national discourse (AIDS, abortion, substance abuse, racial bias, acquaintance rape, homosexuality, war, gender identity, safe sex, and organ donation, amongst many others), they too have played into the lives of Pine Valley's citizens.

All My Children Video Gallery

All My Children (Finale Preview)

All My Children (Clip 'Josh Duhamel') 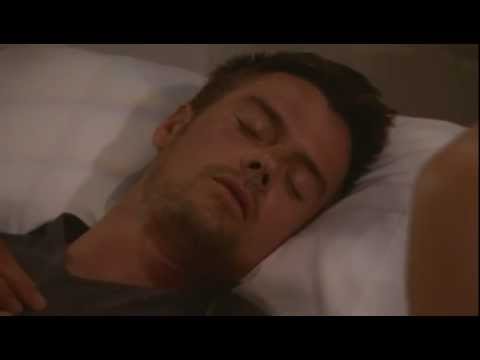