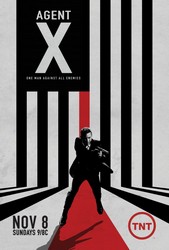 In times of extreme crisis, when traditional law and government aren't in a position to help, there is an unseen hand that works to protect this country and its citizens from all manner of threats by any means necessary. Hidden from the view of the public - and even from the President - there is a top secret agent who is trained and ready to serve, deployed only at the careful discretion of the Vice President.

The agent at the center of Agent X is John Case (Jeff Hephner). Case is a smooth, athletic, tough and quick-witted operative who can be brutally effective when his duties require it. America's first female Vice President, Natalie Maccabee (Sharon Stone), who pledges to protect the country "against all enemies, foreign and domestic." Honoring this vow, however, will force her and her secret operative to tackle not only global threats but also the palaces of intrigue of Washington D.C. With Case handling high-stakes missions that are too sensitive for the FBI and the CIA, Maccabee soon finds herself being drawn into the action.

Malcolm Millar (Gerald McRaney), the Chief Steward of the Vice President's mansion and the keeper of its many secrets. It is he who reveals to Vice President Maccabee the nature of her special responsibilities and who introduces her to John Case, the man currently assigned to serve as "Agent X." 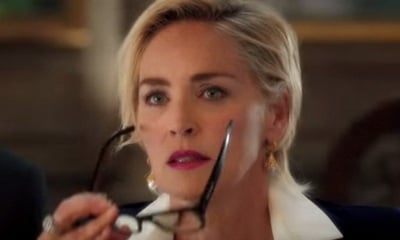 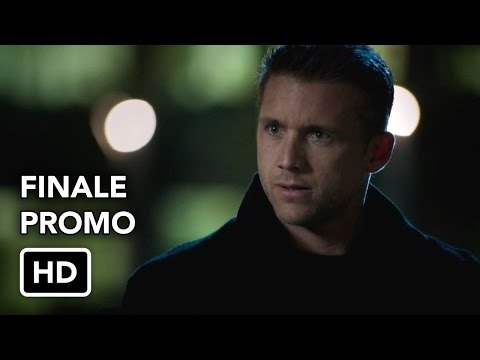 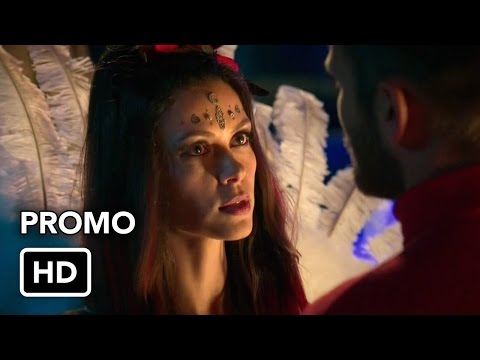 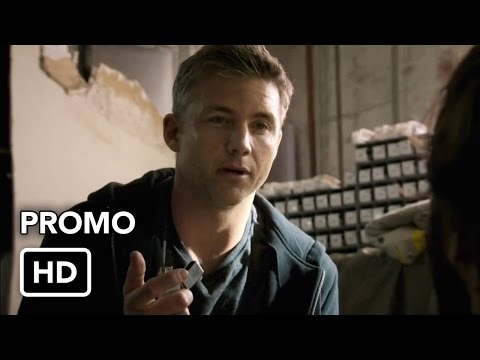