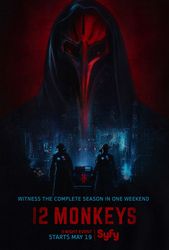 12 Monkeys, a drama based on the 1995 Universal Pictures film directed by Terry Gilliam, is coming to Syfy in January 2015.

It stars Aaron Stanford (Nikita, X-Men: The Last Stand, X2), Amanda Schull (Suits, Pretty Little Liars), Noah Bean (Nikita,Damages) and Kirk Acevedo (Fringe) and follows the journey of a time traveler (Stanford) from the post-apocalyptic future who appears in present day on a mission to locate and eradicate the source of a deadly plague that will eventually decimate the human race.

Season 3 will continue the journey of James Cole (Aaron Stanford), a man sent back in time to eradicate the source of a deadly plague, and his partner, brilliant virologist Dr. Cassandra Railly (Amanda Schull). While attempting to untangle an insidious conspiracy that's been spun throughout centuries, the duo embark on a desperate search across time to find the man responsible for the apocalypse - a time traveler who calls himself the Witness. Killing the Witness will save the world, but the journey will come at tremendous personal stakes for the pair. 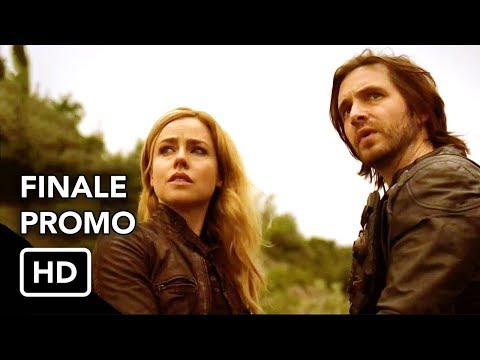 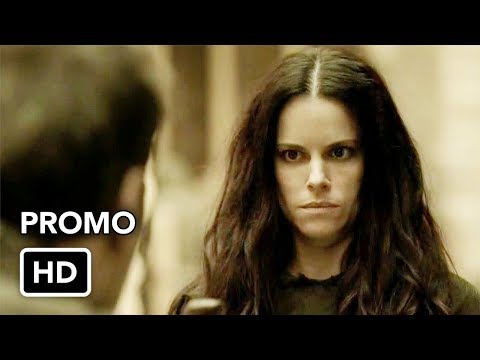 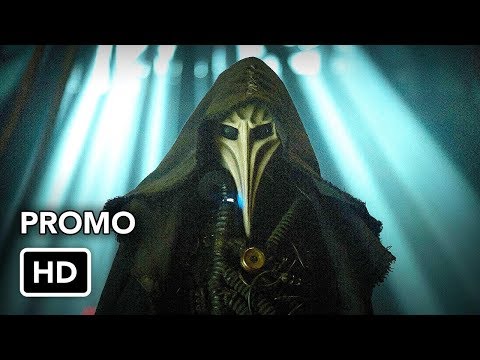 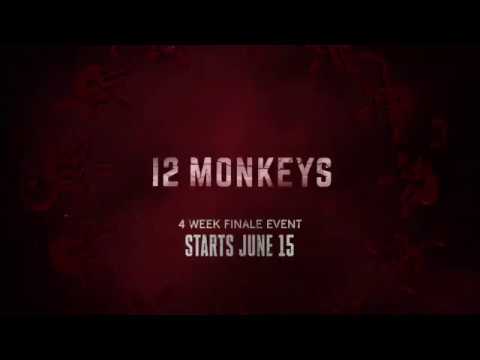 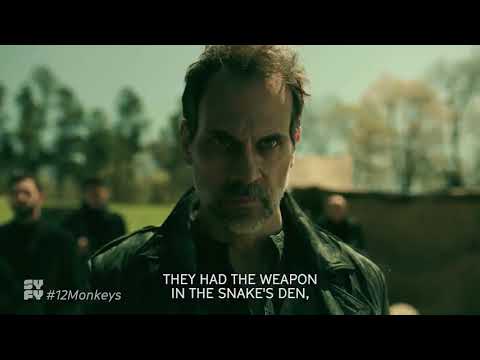 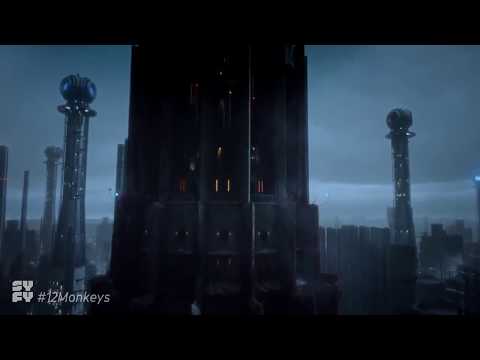