Sharing a look inside the funeral in Atlanta, the late rapper's girlfriend and baby mama is seen partying with his family and friends to follow-up the emotional ceremony.

AceShowbiz - Lil Keed's loved ones have sent him off in both traditional and non-traditional ways. The YSL artist was laid to rest in a funeral in Atlanta on Wednesday, May 25, which was immediately followed up with a party in honor of the deceased star.

Several clips which have surfaced online show Keed, whose real name was Raqhid Jevon Render, inside a golden casket which was being carried down a red carpet by pallbearers with horn instruments booming outdoors. Family and friends wore white outfits for the funeral.

Sharing a look inside the funeral, Keed's girlfriend and baby mama, who goes by Quana Bandz on Instagram, took to her Stories to share clips from the solemn ceremony. The mood, however, drastically changed in the next videos which saw her partying with Keed's family and friends. 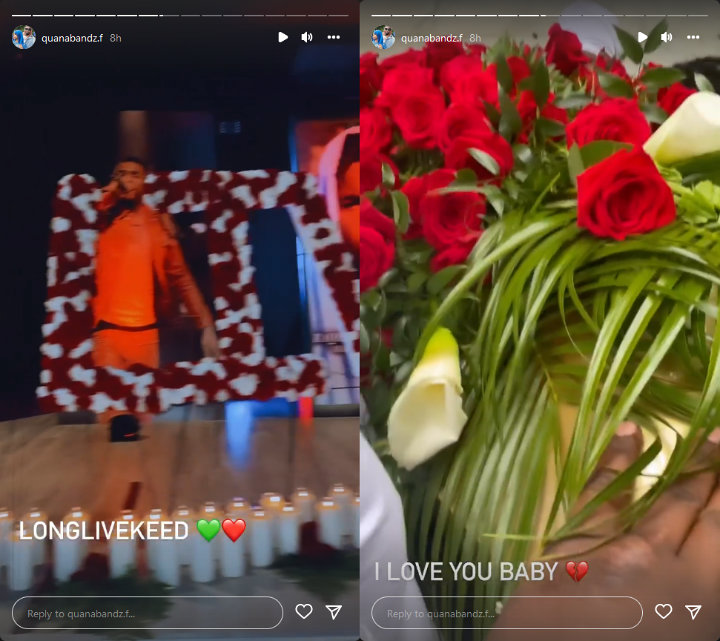 Lil Keed's baby mama shared a look inside his funeral in Atlanta.

They apparently threw the lit bash in celebration of Keed's life. The guests, who were still wearing white outfits, some of which featured Keed's images, were seen throwing some cash and dancing together. 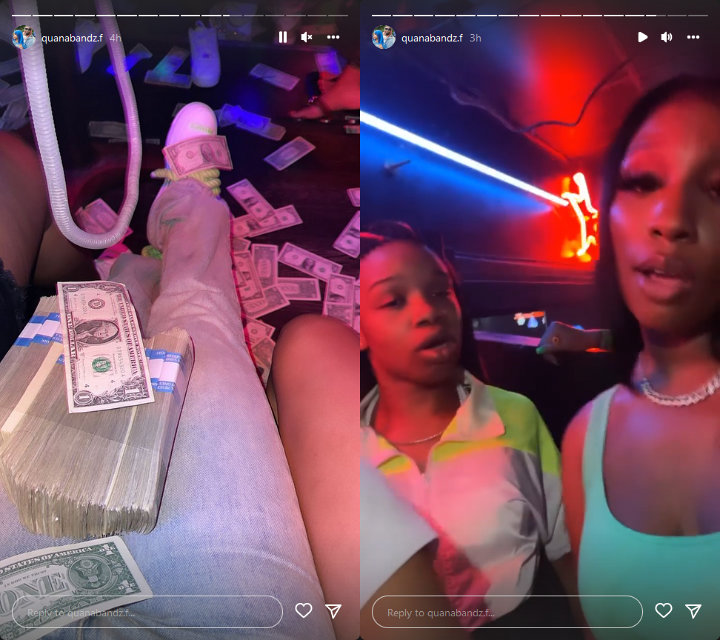 The late rapper's loved ones also threw a party in celebration of his life.

According to FOX 5, Keed's hometown of Forest Park initially denied his family a permit to host a vigil site for the late rapper, citing the already expected traffic from the city's primary elections, which was being held the same day as the vigil.

Keed died on May 14 at the age of 24. While the official cause of death has not been revealed, sources said he experienced severe stomach pain in the days leading up to his passing. The pain became so severe that he was taken to the hospital, but his liver and kidneys reportedly began to fail.